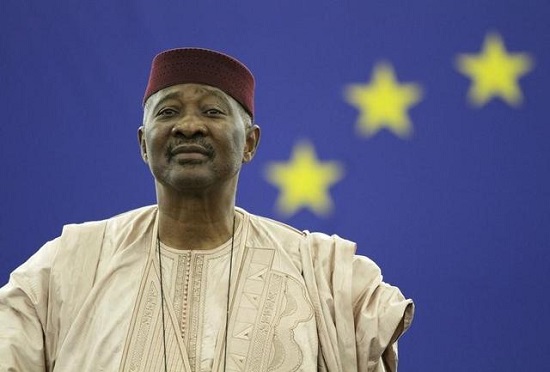 Mali’s former President Amadou Toumani Toure, who led the Sahel nation for a decade before being removed in a coup, has died in Turkey aged 72, a family member and a doctor said.

“Amadou Toumani Toure died during the night of Monday to Tuesday in Turkey,” where he had been taken for health reasons, his nephew Oumar Toure told AFP news agency on Tuesday.

His chief of staff, Seydou Cissouma, also confirmed his death on Monday night in Turkey to the Reuters news agency but provided no further details.

A hospital doctor in Bamako said the former leader, who won acclaim for pursuing democratic reforms before being toppled by a military coup in 2012, had recently undergone heart surgery.

Although “everything seemed to be going well”, the doctor said he was later transferred to Turkey for medical reasons.

Toure, a former army general widely known by his initials ATT, first took charge of the country for a year in 1991 after military ruler Moussa Traore’s security forces killed more than 100 pro-democracy demonstrators.

He organised democratic elections the following year and handed over power to a civilian president, earning him the nickname of “Soldier of Democracy”.

He won presidential elections in 2002 and 2007 but was overthrown in 2012 by mutinous soldiers who accused him of failing to support their battle against both Tuareg rebels and other rebels.

Toure’s life, in many ways, symbolised the stop-start nature of democracy in the West African country, where his successor, Ibrahim Boubacar Keita, was overthrown in another coup this August.