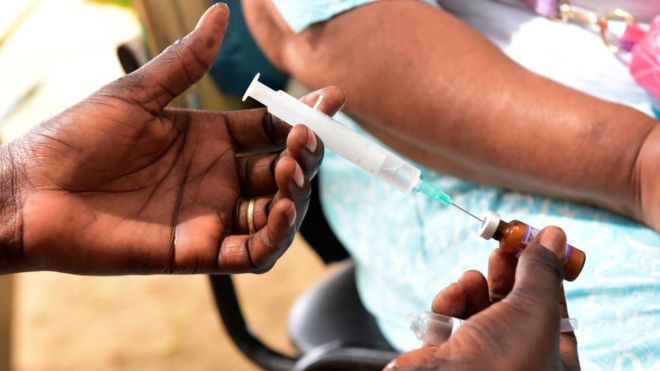 Experts warn there are not enough available vaccines in the country

A measles outbreak has killed nearly 5,000 people in the Democratic Republic of Congo since the beginning of the year.

Cases of the contagious disease have now reached all of the country's 26 provinces.

The DR Congo is battling the world’s worst outbreak amid immense logistical challenges.

The ministry of health says there have been more than 240,000 cases since January - making it by far the worst year in a decade.

The extremely poor road network means it is hard for health workers to access every community.

This measles outbreak has killed twice as many people as the current Ebola crisis.