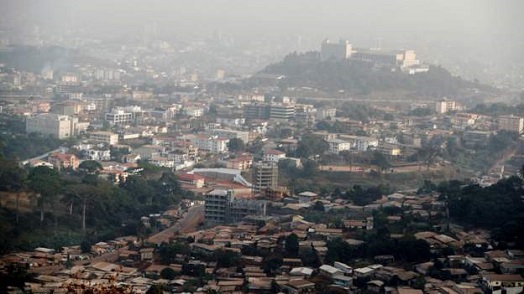 An outspoken Cameroonian radio journalist has been found dead, after he disappeared on Tuesday in a suspected abduction.

Martinez Zogo was director of the privately-owned Amplitude FM and hosted a popular radio show called "Embouteillage" or traffic jam.

He had recently talked on air about an alleged embezzlement case involving a wealthy businessmen and top officials.

A spokesperson from Amplitude FM said that, along with Mr Zogo's wife, they had identified the body of the radio presenter, which was found dumped on bare ground outside the capital, Yaoundé.

A media rights group said that police heard a loud noise outside their station on Tuesday night and discovered Mr Zogo's badly-damaged car.

A black vehicle was seen driving away from the scene.