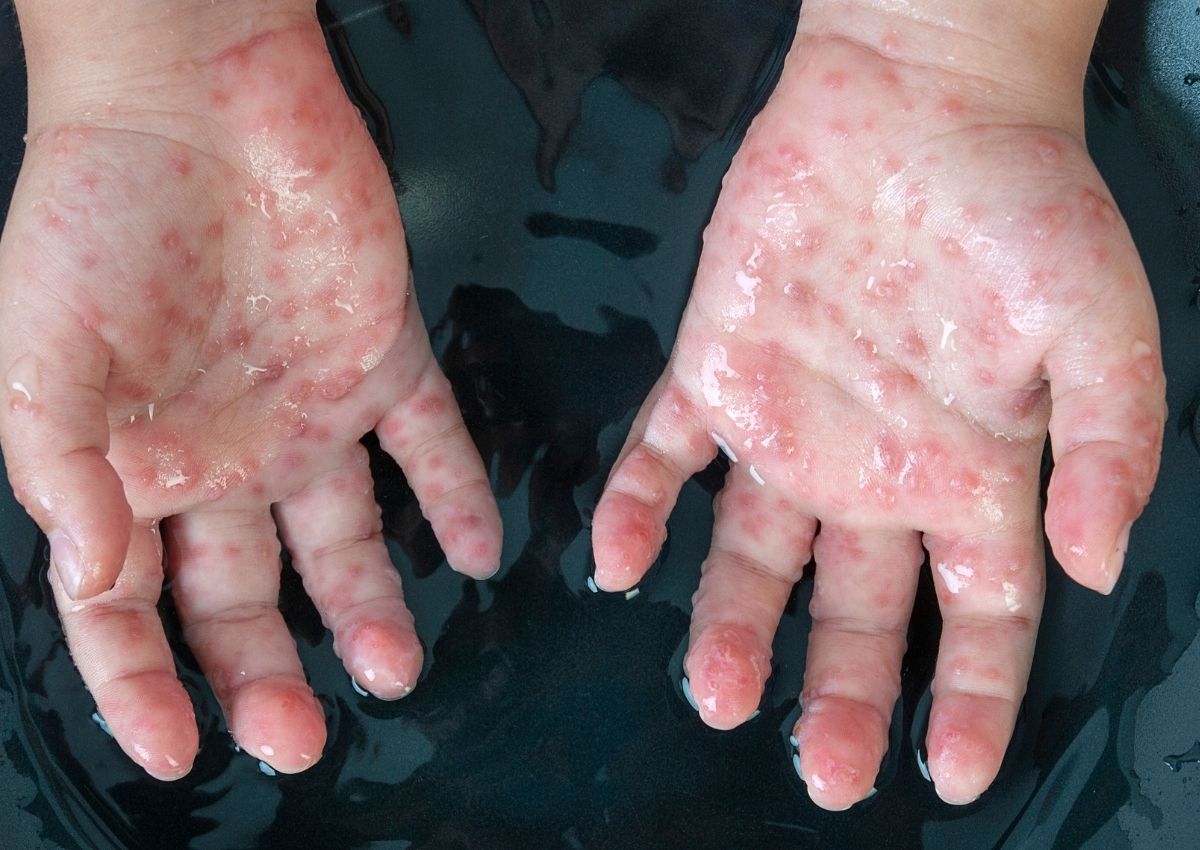 The patient is being cared for at NYC Health + Hospitals/Bellevue, according to health officials.

The department said preliminary tests will be sent to the Centers for Disease Control and Prevention (CDC) if they come out positive.

The city's health department did not say whether the unidentified patient had traveled anywhere outside the United States.

At least seven cases of the virus have been reported this month in the United Kingdom, health authorities there said.