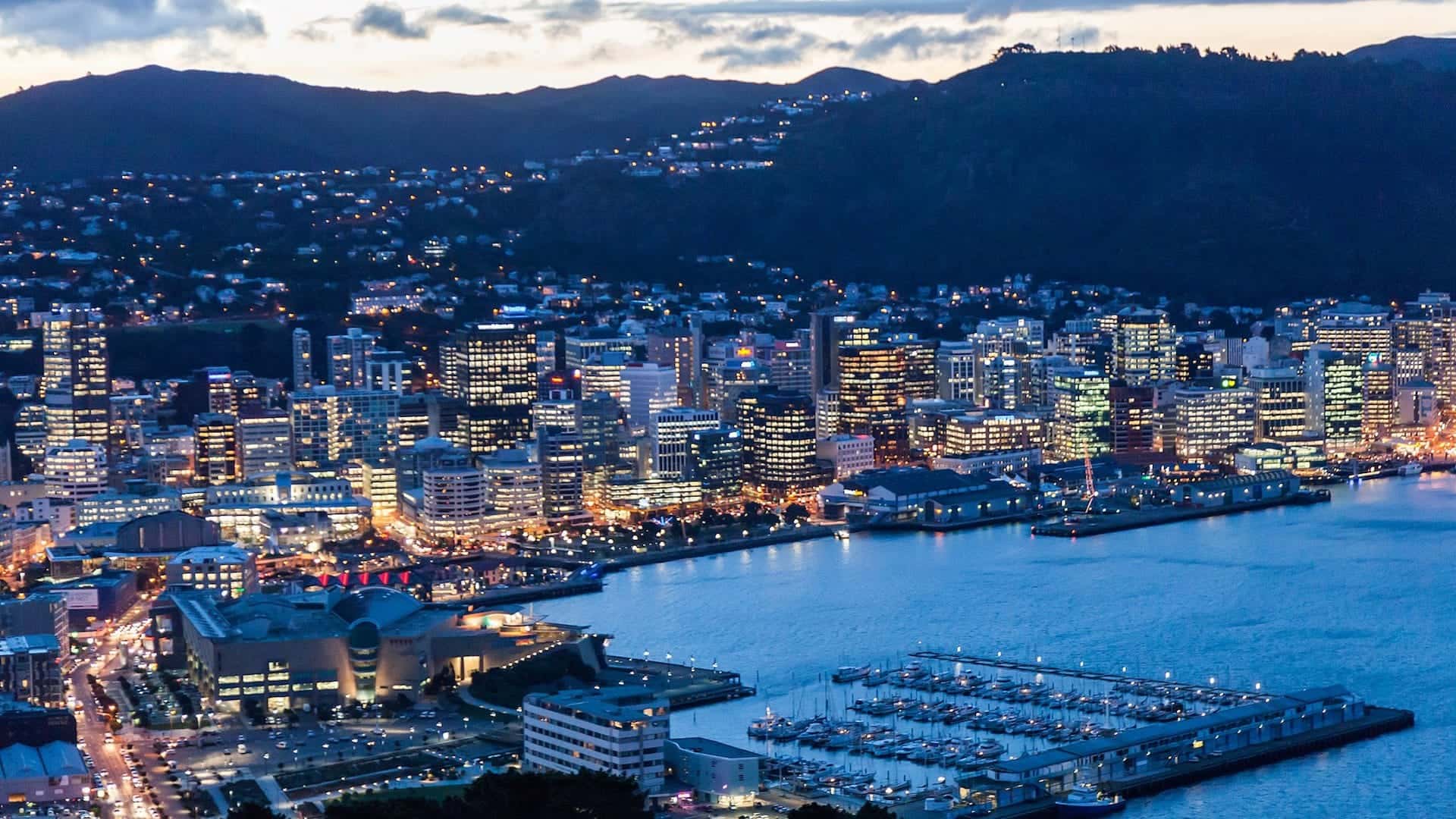 New Zealand is set to lift almost all its coronavirus restrictions within hours as it reports there are no active cases in the country.

It will move to level one, the lowest of its four-tier alert system, at midnight local time (12:00 GMT).

Under this, social distancing will no longer be required and there will be no limits on public gatherings, but borders will remain closed.

New Zealand has reported no new Covid-19 cases for more than two weeks.

Prime Minister Jacinda Ardern told reporters she did “a little dance” when she was told the country no longer had any active virus cases.

“While we’re in a safer, stronger position there’s still no easy path back to pre-Covid life, but the determination and focus we have had on our health response will now be vested in our economic rebuild,” she said.

“While the job is not done, there is no denying this is a milestone. So can I finish with a very simple Thank you, New Zealand.”

‘A sustained effort’
New Zealand first went into lockdown on 25 March, setting up a new four-stage alert system and going in at level four, where most businesses were shut, schools closed and people told to stay at home.

After more than five weeks, it moved to alert level three in April, allowing takeaway food shops and some non-essential businesses to re-open.

As the number of community cases continued to decline, the country moved into level 2 in mid-May.

The move to level one comes ahead of plan – the government had originally meant to make the move on 22 June, but it was brought forward after no new cases were reported for 17 days, say local media outlets.

Under the new rules which will come into place in just a matter of hours, all schools and workplaces will be open. Weddings, funerals and public transport will be able to resume without any restrictions.

Social distancing will be longer be required but will still be encouraged.

However, all New Zealand arriving from abroad will still have to go through a 14-day period of isolation or quarantine.

Ms Ardern warned that the country would “certainly see cases again”, adding that “elimination is not a point in time, it is a sustained effort”.

New Zealand has seen 1,154 confirmed cases and 22 deaths from Covid-19 since the virus arrived in late February, but has been widely praised for its handling of the crisis.