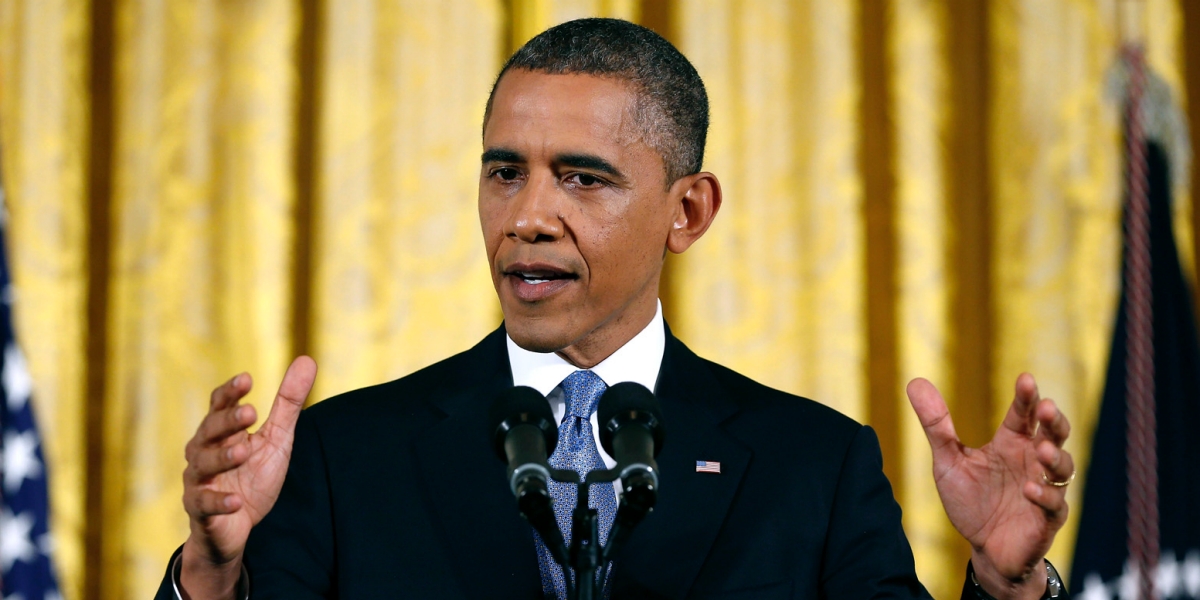 The Obama administration is preparing to announce, as soon as Thursday, a series of retaliation measures against Russia for meddling in the US election, according to American officials BRIEFED on the plans.

The actions are expected to include expanded sanctions and diplomatic measures, the officials said, in what the administration deems a proportional response to a Russian operation that went beyond cyber hacking activities common among nations.
Russia will respond to any "hostile steps" that the US may take in response to allegations of hacking during the 2016 election, according to the official representative for the ministry.
Some of the steps are expected to name individuals associated with a Russian disinformation campaign that US intelligence officials say used hacked information from mostly Democratic Party organizations and officials to attack the Hillary Clinton presidential campaign.
Official representative for Russia's Ministry of Foreign Affairs, Maria Zakharova, said in a statement on the ministry's website, "If Washington really does take new hostile steps, they will be answered ... any action against Russian diplomatic missions in the US will immediately bounce back on US diplomats in Russia."
She went on to say of the hacking, "frankly, we are tired about the lies about Russian hackers -- it's misinformation by Obama administration aimed at providing an excuse for its own failure."
US officials have also said the federal government plans some unannounced actions taken through covert means at a time of its choosing.
The retaliatory measures are separate from an intelligence report President Barack Obama ordered on foreign hacking of US election entities. That report expected in early January will include declassified intelligence information on cyber hacks by China in 2008 and 2012, as well as the hacking and disinformation activities by Russian intelligence agencies in the 2016 campaign, the officials said.
The administration's announcement comes after months of internal debate over how to respond to Russian cyber activity that US law enforcement and intelligence agencies haveWATCHED take place for over a year.
In recent months, Obama administration officials focused on protecting voting machines and preventing hackers from affecting the balloting. Officials were relieved when the November 8 elections were completed without tampering of votes.
But the damage had already been done.
US intelligence officials believe that the Russian efforts were intended to hurt Clinton's campaign. At a minimum the Russians expected the operation to sow confusion into the US elections. Then as they saw it having some success, the Russian intelligence agencies redoubled their efforts by funneling releases of hacked information to sites such as WikiLeaks and DCLeaks, intelligence officials believe.
Leo Taddeo, a former FBI senior cyber official and now chief security officer for Cryptzone, says the hacks were only part of the story.
"Cyber was theTOOL to use in the disinformation war," he says. "The overarching campaign is the information war."
Another US official briefed on the American government response says Obama administration officials failed to see what the Russian goal was. "Failure of imagination is a problem that affects every part of the US government," the official told CNN.
Obama administration officials have come under attack from Democrats since the election for not sooner taking public action against the Russians.
Administration officials have said any delays have been in order to allow intelligence and law enforcement agencies to do their work. There were also sensitivities about protecting US classified sources and methods on cyber activities.
And at least one reason for not taking more public action, as CNN first reported, was that White House officials didn't want to appear to be favoring the Democratic presidential nominee's campaign. They assumed Clinton would win the election, and there was concern that Donald Trump -- already making claims of a rigged election -- would use any Obama administration actions to bolster his claims.