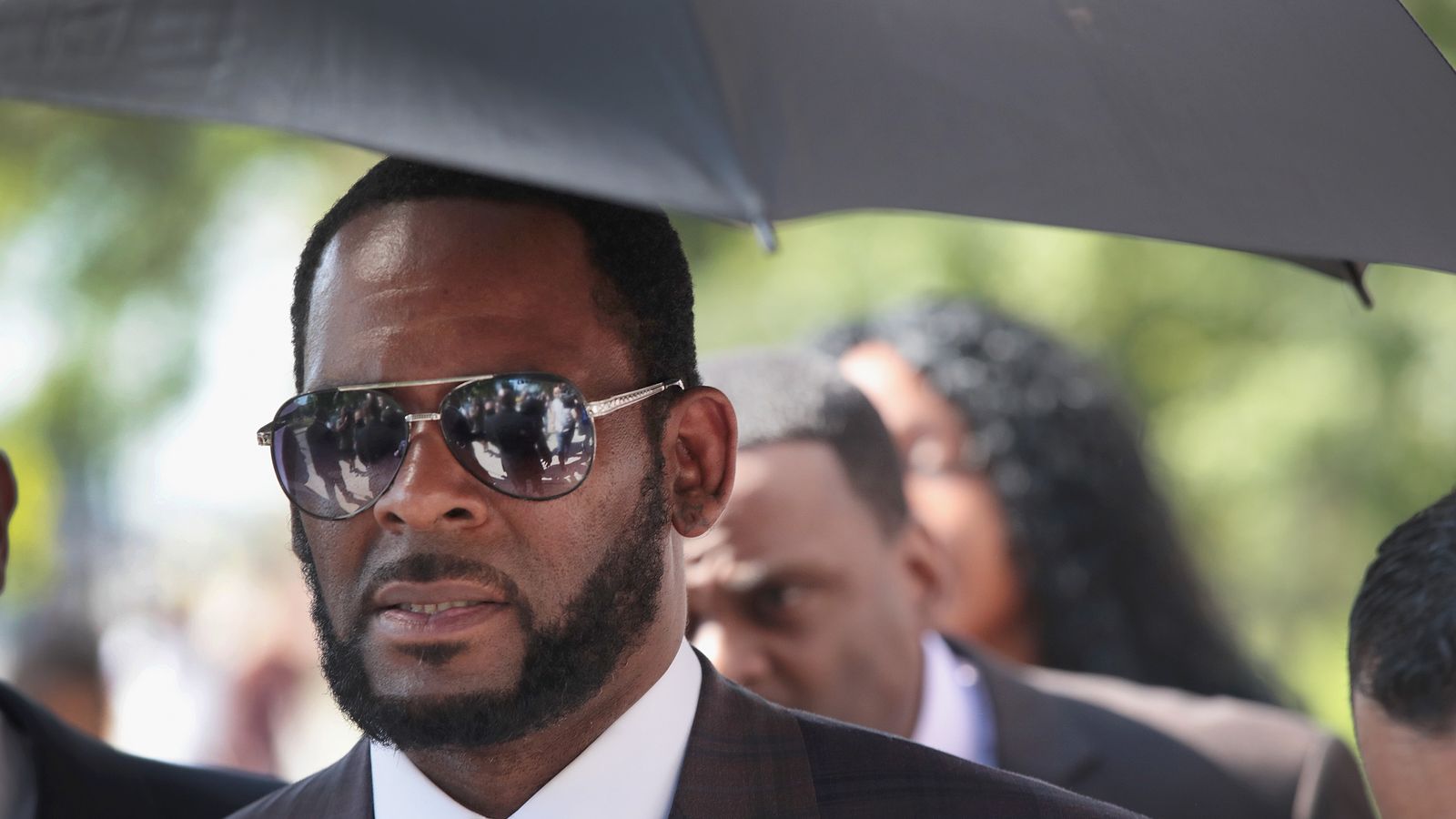 R Kelly has reportedly been moved to solitary confinement after being attacked in his prison cell by an inmate angry with his fans causing the jail to repeatedly go into lockdown.

The R&B singer was said to be sat on his bed when a fellow inmate from the Metropolitan Correctional Centre in Chicago assaulted him, according to TMZ.

Speaking to the New York Post, Kelly's lawyer Steven Greenberg said that he had been placed in solitary confinement as "that's the only place they can protect him".

The alleged attacker was apparently angry about the prison's governor stopping visits at the centre, on more than one occasion, due to the number of Kelly's fans protesting outside the facility.

"My understanding is, every time there is a pro-R Kelly protest outside of the jail, they lock down the entire facility," Mr Greenberg said.

"When they do this, inmates don't get their commissary, they don't get their shower, stuff like that and since they're fairly sporadic anyway, they get upset. So they're penalising everyone in the facility because people are protesting in support of Kelly."

The attack reportedly did not last long, but it is not known how it was stopped.

However, Kelly was said to have been checked by the prison's doctor, who determined he had suffered no serious injuries.

A spokesperson for the Federal Bureau Of Prisons declined to comment, saying it will not talk about individuals being held in correctional facilities.

Kelly is in custody awaiting trial on various charges of child sex abuse - all of which he has denied.

He has repeatedly asked to be released from prison, citing the coronavirus pandemic as a reason, but all his requests have been turned down.