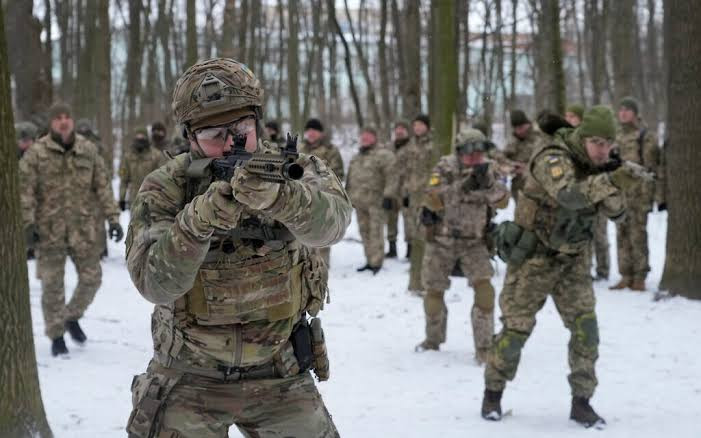 In its latest intelligence update, the UK's Ministry of Defence (MOD) says that in the first three months of the war, Russia is likely to have suffered a similar death toll to that seen by the Soviet Union during its nine-year war in Afghanistan.

The high casualty rate - seen in the Donbas offensive - can be explained by a combination of poor low-level tactics, limited air cover, lack of flexibility and "a command approach which is prepared to reinforce failure".

The MoD predicts those casualties, as they continue to rise, will become more apparent to the Russian public, and "public dissatisfaction with the war and a willingness to voice it may grow".

It is a pointed reference. The Soviet Union lost at least 15,000 soldiers in the Afghan conflict trying to prop up a communist government. The war became a bloody stalemate, and is viewed as a factor in the collapse of the Soviet Union.