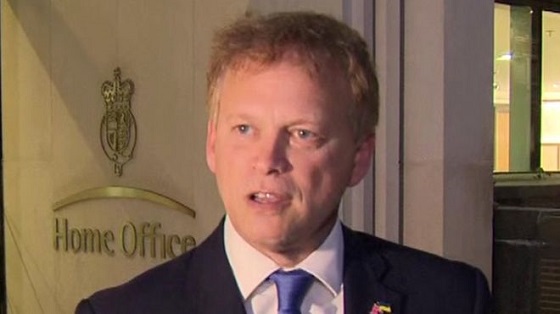 A chaotic day in Parliament has left Liz Truss's survival even more uncertain after the sudden resignation of her home secretary and angry scenes during a fracking vote in the Commons.

Opposition MPs alleged some Tories were bullied and manhandled into voting with the government on fracking.

A minister denied the claim, but many Tory MPs ended the day feeling angry and let down by their own party.

Conservative MP Charles Walker said the situation was a "shambles".

Visibly furious, he told the BBC there was "no coming back" for the government.

Later he added: "I expect the prime minister to resign very soon because she's not up to her job."

Downing Street started Wednesday believing the prime minister was on a more solid footing after the appointment of Jeremy Hunt as chancellor - and his decision to reverse much of Ms Truss's mini-Budget - appeared to have calmed the markets.

However, things began to unravel for Ms Truss shortly afterwards.