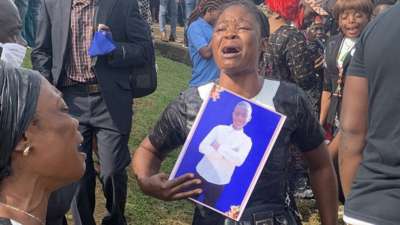 Thousands of people turned out to bury seven schoolchildren who were shot dead by unknown gunmen in Cameroon's south-western city of Kumba last month.

Parents of the children told the BBC that their loss was deep, and no amount of punishment meted out to the killers - if they are caught - will assuage their pain. 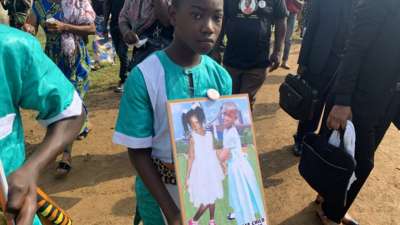 Amongst the mourners was Cameroon’s Prime Minister Joesph Dion Ngute. He promised that the killers would not go unpunished.

He said the government had borne both the hospital and burial costs. 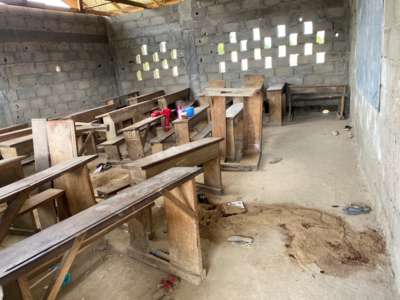 The burial of the children is a grim reminder of the recent violence that has been witnessed in schools in Cameroon’s mainly English-speaking regions, where four attacks have been recorded in the past 11 days.