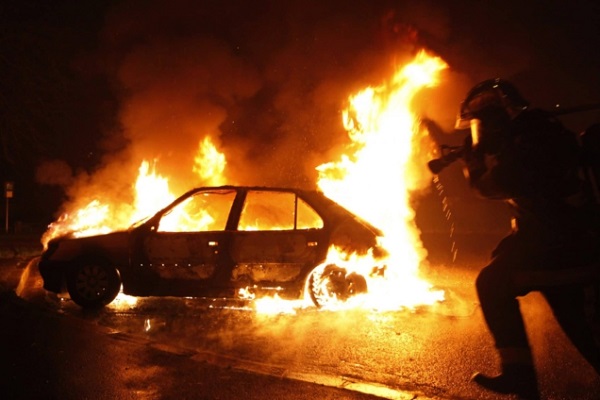 Officials in Nigeria say at least 54 people died and scores of others were wounded in two separate road accidents on Tuesday.

The victims included women and children.

In one of the crashes, at least 37 people died after two buses collided head-on and burst into flames on a highway between the north-eastern cities of Maiduguri and Damaturu.

Some travellers were burnt beyond recognition inside the buses, according to an official of Nigeria’s Federal Road Safety Commission in the region.

The other accident on the outskirts of the capital, Abuja, killed 17 people when a passenger bus had a head-on collision with a truck.

The authorities say both accidents were caused by speeding.

Road accidents are common in Nigeria and are often blamed on bad roads, poor maintenance of vehicles and disregard for traffic rules.