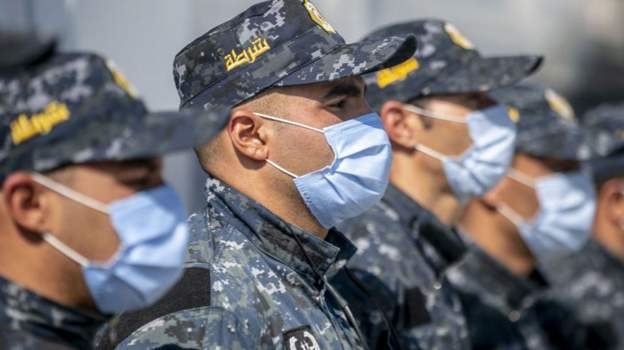 The interior ministry in Tunisia says that two men, including a suspected jihadist, have been arrested over an alleged plot to infect members of the security forces with coronavirus.

The ministry says that the suspected jihadist - recently released from prison - had tried to encourage those who might have the virus to cough on police and security officials.

READ ALSO: Africa could be next epicentre for COVID-19, WHO warns

The other man says that he was told to deliberately cough everywhere when he reported to his local police station - as part of the surveillance he was under.

He is being tested to see if he has coronavirus.