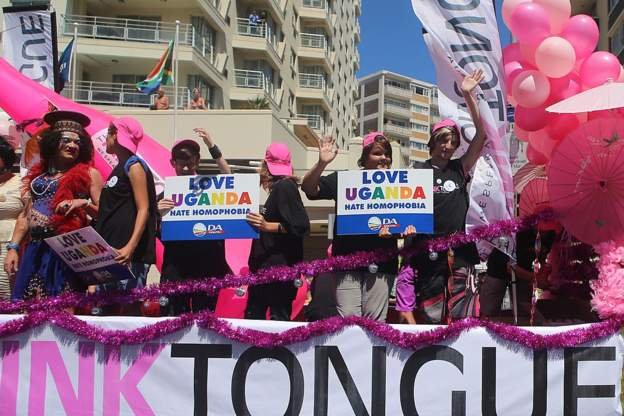 Police in Uganda say 16 people will be charged with having "unnatural sex", a reference to same-sex relations.

Police spokesman Fred Enanga said medical examinations proved that the 16 had been having "unnatural sex".

The 16 were arrested on Monday in a suburb neighbouring the capital, Kampala.

Their detention comes nearly two weeks after the government said it had no plans to re-introduce the anti-homosexuality bill which could impose stiffer penalties, including the death sentence, for gay sex.

Under the penal code, which dates back to the colonial era, anybody convicted of having "unnatural sex" could face life imprisonment.