US Election: Georgia will hold a vote recount 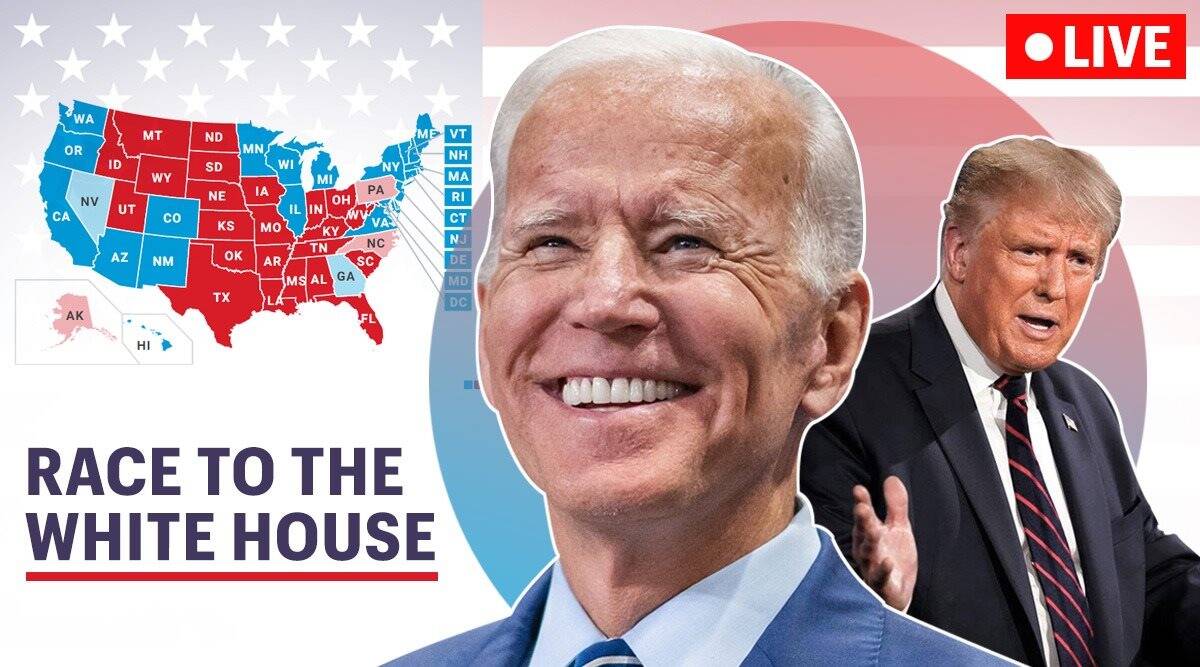