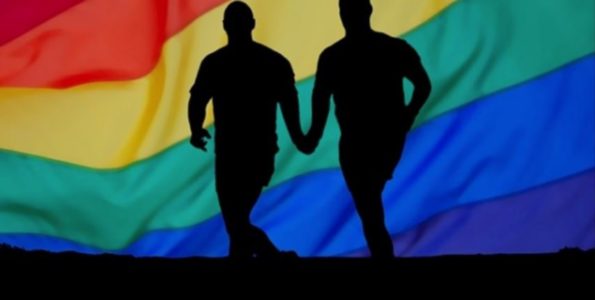 A high court in Zambia has sentenced two men to 15 years in jail after they were caught having sex in 2017.

Zambia is a conservative country and same-sex relationships are frowned upon and homosexual acts are illegal.

The court heard that Japhet Chataba and Steven Samba booked themselves into a lodge in Kapiri Mposhi, in central Zambia, where they committed the act.

While they were in the room, one of the workers peeped through an open window and saw them having sex.

The female worker then alerted her colleagues whom she invited to the window to catch a glimpse of two men.

The two men were convicted last year by the Kapiri Mposhi Magistrates' Court but they took the case to the high court.

But high court judge Charles Zulu refused to review the verdict of the lower court and handed down the 15-year sentence.

"The trial court cannot be faulted and there is no basis to review or substitute the conviction and I further find that there were no irregularities by the trial court," Judge Zulu said, the state-owned Zambia Daily Mail newspaper quotes him as saying.

Judge Zulu said he was satisfied that the lower court had been within the confines of the law when it convicted the defendants for "having sex against the order of nature" - the legal phrase used to describe gay sex.

Zambia’s President Edgar Lungu, a lawyer by training, has previously spoken out against gay rights.

He said he would not impose them on Zambians in exchange for donor aid.

Mr Lungu has said certain rights that are enjoyed in other parts of the world may not be accepted by Zambians.