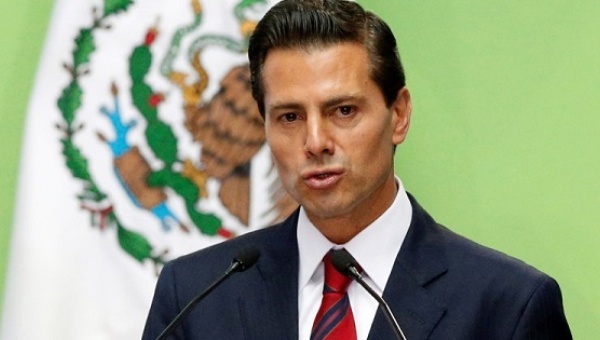 A video on news website Aristegui Noticias alleges that almost 29% of his 1991 law thesis had been lifted from other authors without crediting them.

A government spokesman said the president had committed "style errors" when he failed to acknowledge his sources but denied plagiarism.

According to the report, 197 of 682 paragraphs in Mr Pena Nieto's thesis were copied from authors ranging from Mexican historian Enrique Krauze to University of New Mexico academic Linda Hall.

The journalists from Aristegui Noticias allege that the paragraphs in question are not in quotation marks and that some of their original authors are not even mentioned in the thesis' bibliography.

Government spokesman Eduardo Sanchez expressed his surprise at the fact that "style errors such as quotes without quotation marks and missing references to authors...should be of interest to journalists two and a half decades later".

He said that Mr Pena Nieto had "fulfilled the requisites set by the Universidad Panamericana to graduate as a lawyer".

The investigative team at Aristegui Noticias has clashed with President Pena Nieto before.

In November 2014, they uncovered evidence that Mr Pena Nieto's wife had bought a house for $7m from a government contractor.

Two months ago, Mr Pena Nieto apologized for the purchase saying it had damaged people's faith in the presidency.

Mr Pena Nieto's standing has plummeted since he took office in 2012 but last week he said he was not interested in winning medals for popularity. bbc reports 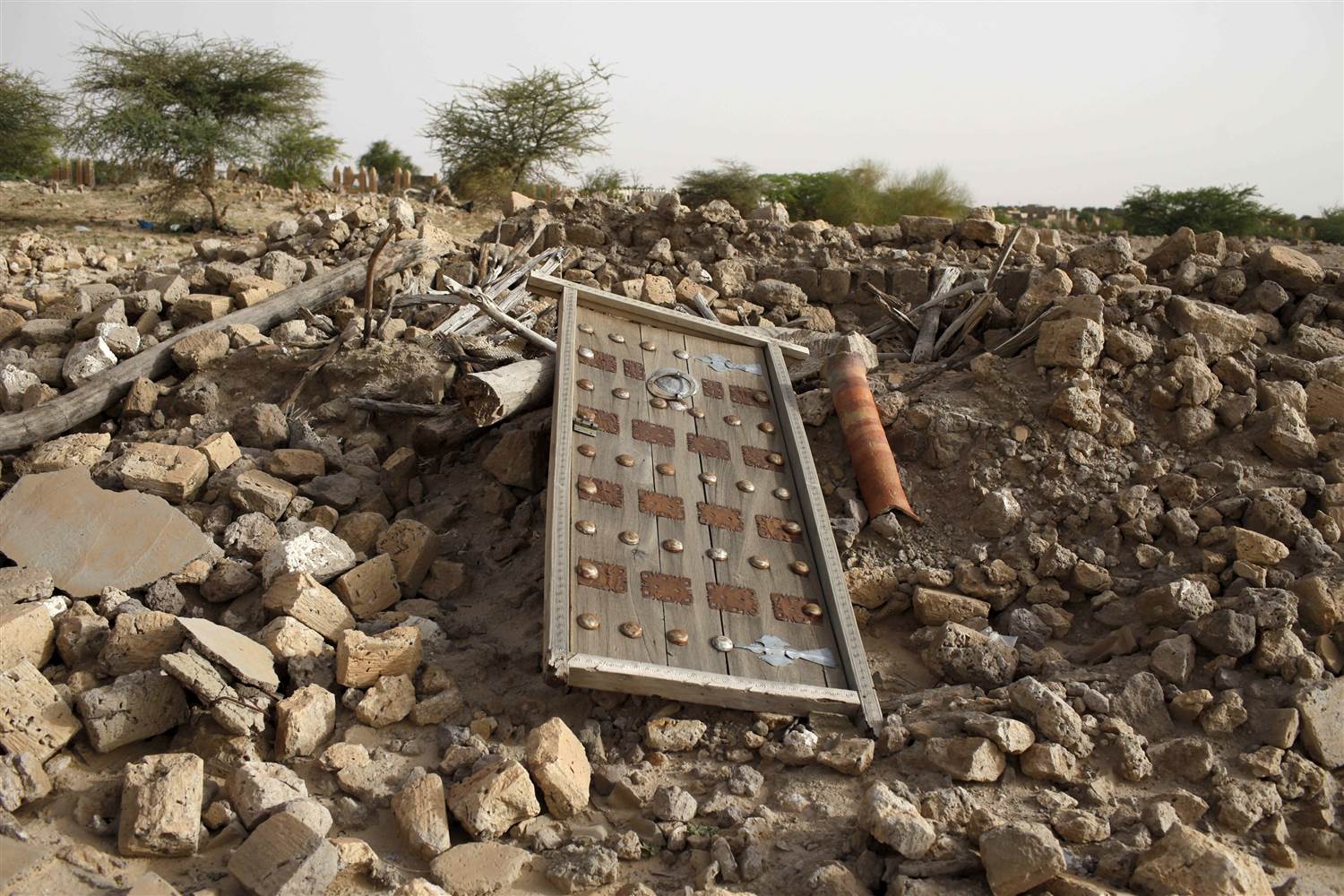 An Islamist militant has admitted destroying cultural sites in Timbuktu, Mali, in the first trial of its kind at the International Criminal Court. 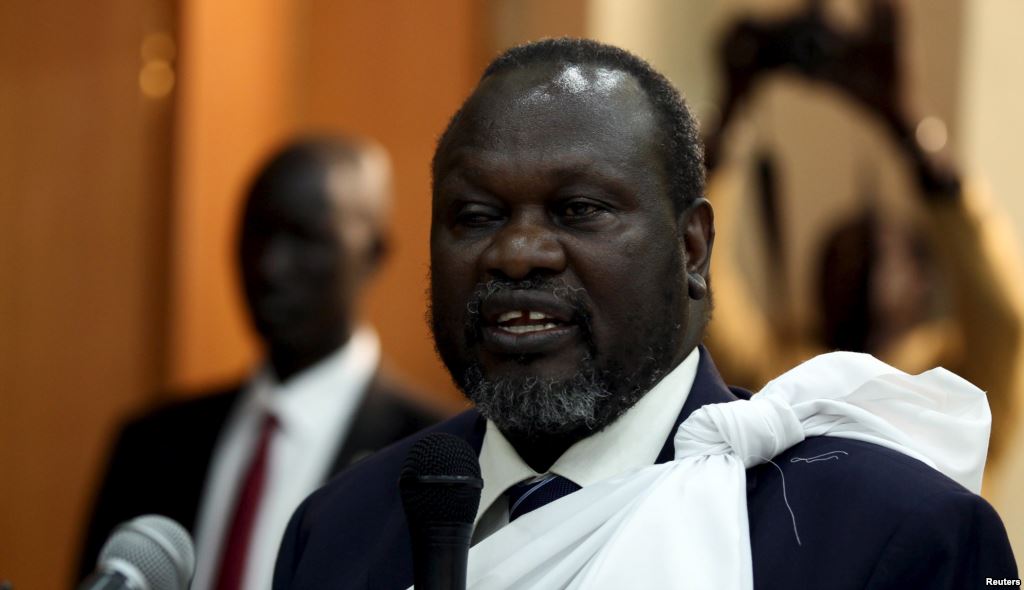 South Sudan's former vice president has left the country for a neighbouring state, according to opposition officials.

South Sudan's sacked Vice-President Riek Machar has left the country, weeks after his forces were involved in deadly clashes with government troops.

UN secretary general Â Ban Ki-moon has expressed disappointment over the failure of talks between the Sudanese government and rebels on a ceasefire in Darfur and two other conflict zones.

Meet the King with 72 wives and over 500 children

Abumbi II, the 11th fon, or king, of Bafut, Cameroon, has close to 100 wives. They weren't all his to start. According to local tradition, when a fon dies, his successor inherits all his wives and then marries his own queens.

Esther Yakubu gazes longingly at the familiar grainy photograph of her daughter and sings a favorite tune as she thinks of her.

Zambian police have arrested 133 people protesting against the re-election of President Edgar Lungu after his main opponent Hakainde Hichilema said the vote was rigged, a senior police officer said.

The United States of America has extended anniversary felicitations to the Republic of Congo as the country marked its 56th Independence anniversary on Monday.

Cameron voted the best PM after Thatcher despite â€˜Brexitâ€™

David Cameron has been rated by voters as the best Prime Minister since Margaret Thatcher, a new poll revealed today.

The ghost of Machel, the spirit of his ideology should continue to live on as Africans continue to claim fairness in world affairs.

What happens when a black man from Honduras happens to cure Aids, Cancer, Sickle Cell Anemia and potentially any disease known to man, simply by altering eating habits? We now have our answer. They will kill him. Or perhaps he will suffer a mysterious death while in the custody of police. And I bet no one will find any foul play. Story of our lives.

Although he has been defiant, threatening and sending chills down the spine of many, Boko Haram leader Abubakar Shekau seems to have a fight on his hands from his own group.

Anti-government protest broken up by Zim police with batons

Anti-riot police used batons to break up a peaceful march in Zimbabwe's capital on Wednesday, the latest public protest against President Robert Mugabe's government's handling of the economy.