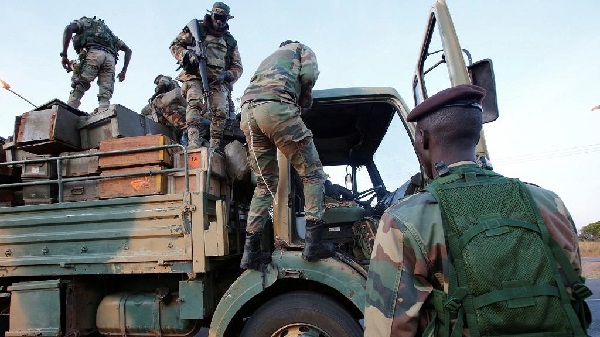 ECOWAS forces in The Gambia seize weapons from Jammeh's home

The ECOWAS Mission in The Gambia (ECOMIG) has seized weapons and ammunition from the private home of exiled former President Yahya Jammeh in his hometown in the west of the country.

The commander of the joint mission, General FranÃ§ois Ndiaye announced the seizure on Monday without specifying the quantity of weapons nor the day they were seized.

â€œAll weapons and ammunition are now in the custody of ECOWAS, so nothing will happen there (Kanilai). The situation is under control â€¦ the Gambian armed forces have been very cooperative,â€ he said.

General Ndiaye also confirmed the arrest of the head of an elite unit of the Gambian army, General Bora Colley in Senegal without giving details.

He also mentioned the arrest of four members of Jammehâ€™s bodyguards who had accompanied him into exile but tried to return to The Gambia.

They were arrested in the Senegalese city of Karang, bordering the Gambia, and were detained on Monday in Dakar. He declined to give further details on the operations.

The ECOWAS forces were deployed to enforce a peaceful transfer of power and to protect the rights and freedom of civilians if defiant Yahya Jammeh decides to use the military to remain in power.

New Gambian President Adama Barrow who returned to the country last week said over the weekend that the ECOWAS troops will remain in the country indefinitely until they are not needed anymore.

Barrow decided to maintain the head of the army General Ousmane Badjie and also keep the National Intelligence Agency (NIA) but change its name.

Why I stepped down - Yahya Jammeh explains

Former President of The Gambia, Yahya Jammeh has written a letter to his country people explainingÂ his recent actions.

The Gambiaâ€™s long-term leader Yahya Jammeh says he will step down, after refusing to accept defeat in the countryâ€™s last elections.

Adama Barrow sworn in as 3rd Gambian President in Senegal

Adama Barrow, the man who won The Gambia's disputed election, has been sworn in as the third president of the tiny West African nation.

The inauguration of the President-elect of The Gambia is currently underway at the tiny West Afrcan nation's embassy in Senegal.

Gambiaâ€™s Vice President Isatou Njie Saidy has quit amid rising political tensions as Yahya Jammeh refuses to step down as president despite losing a December election. 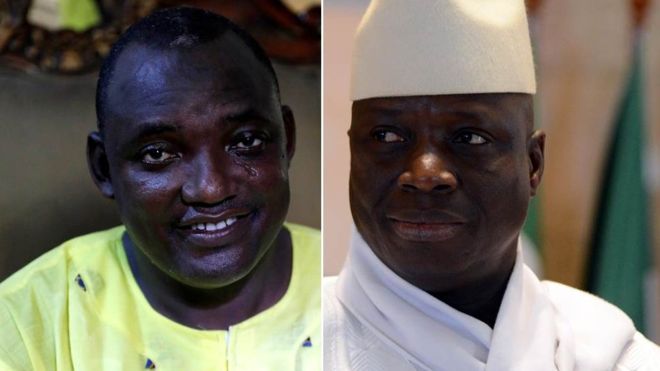 Gambia political crisis: What happens next?

A political crisis in The Gambia appears to be coming to a head, with Senegalese troops massing on the border as a deadline for President Yahya Jammeh to step down came and went without any apparent change of heart from him. Mr Jammeh has refused to admit defeat in last month's elections and is still trying to hold on to his position. What happens next? 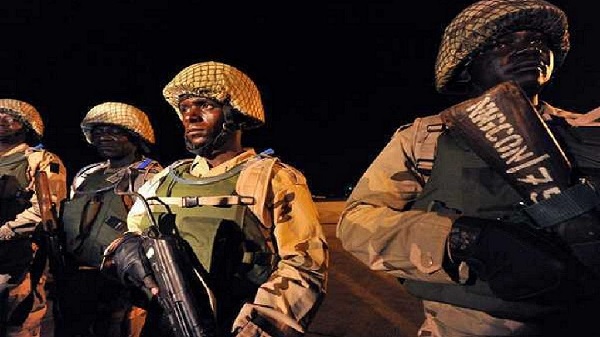 ECOWAS has issued an order for military intervention in The Gambia to oust President Yahya Jammeh at the stroke of midnight Thursday when his mandate ends. 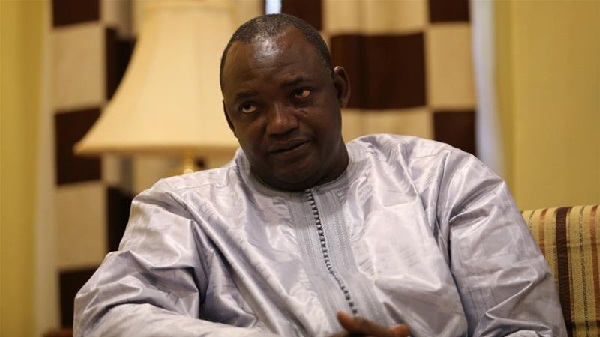 Gambia's President-elect Barrow to stay in Senegal until inauguration

Senegalese authorities announced on Saturday night that they agreed to host Barrow after the request was made.

President Jacob Gedleyihlekisa Zuma has endorsed his ex-wifeÂ Nkosazana Dlamini-Zuma as the next President of South Africa, reports suggest. 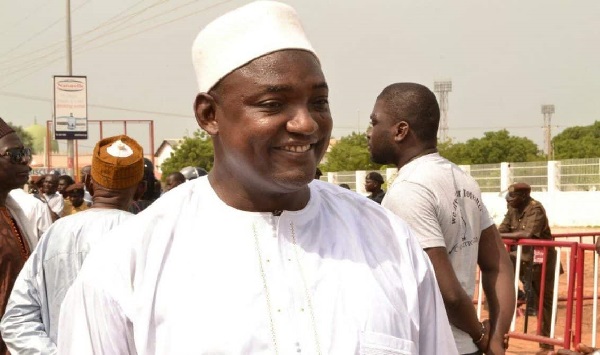 The winner of December's presidential election in The Gambia says there is no need for President Yahya Jammeh to seek asylum and he is confident direct talks can solve the crisis. 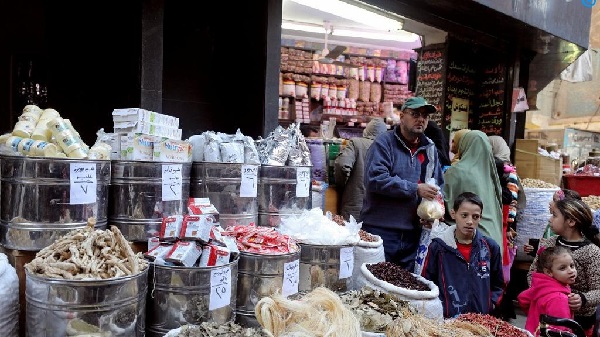 Amid an acute medicine crisis, Egyptâ€™s spice dealers have seen their customers grow, as people turn to herbal remedies.