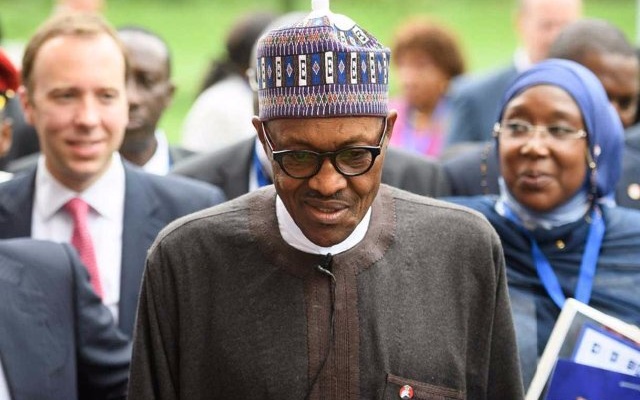 It says that Information Minister Lai Mohammed told reporters that the president was absent because he wanted to rest.

Mr Buhari returned to Nigeria last month after being in London on sick leave for nearly two months.

On his return he said that further medical checks would be needed, but he did not disclose the nature of his illness.

President Buhari's absence from today's meeting has fuelled speculation about his state of health, the BBC's Chris Ewokor reports.