From the kitchen, Somali president's cook wins seat in parliament 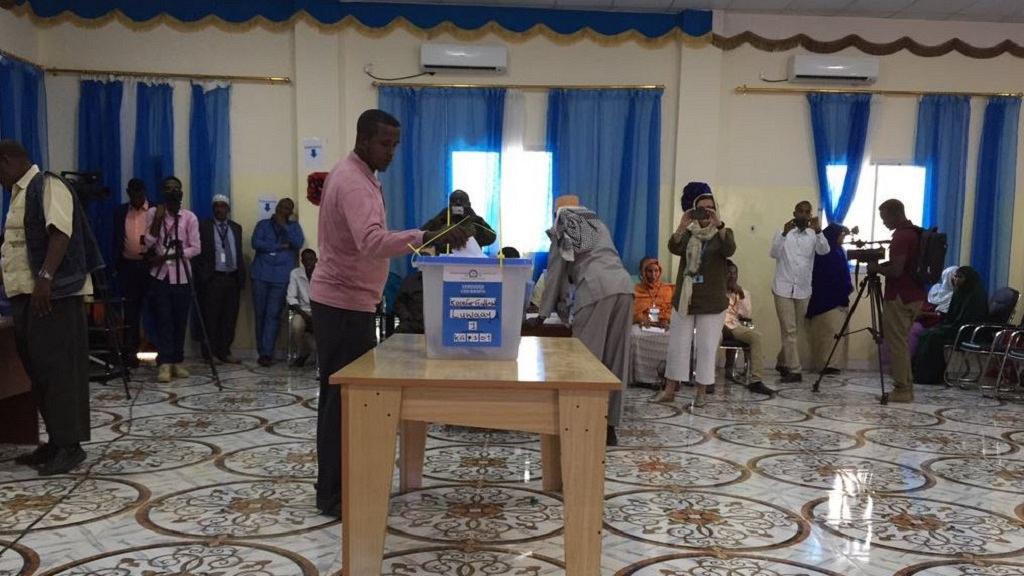 From the presidential kitchen, Abdirahman Yonis has stepped up his position as Head of Cooks to Member of Parliament for Somaliland.

Yonis beat his competitors with 36 votes stirring a lot of controversy after suspicion that incumbent President Hassan Sheikh Mohamud is behind his aspiration to gain his vote during the presidential election, local media Radio Dalsan reports.

The former chef however denied the allegations.

Parliamentary elections are ongoing in the country and they are expected to end before December 28, which has been scheduled for the presidential election.

Members of the 275-seat Lower House of parliament and the 54-seat Upper House elect the president, according to the countryâ€™s Provisional Federal Constitution.

As universal elections are not yet possible in Somalia, 14,025 clan representatives who form part of an Electoral College elect the 275 members of the Lower House of parliament while regional parliaments elect the 54 members of the Upper House.

Among the presidential candidates are the incumbent President Hassan Sheikh Mohamud and Fadumo Dayib, one of the two females to ever run for president in the East African country that has faced threats from Islamist group al-Shabaab.