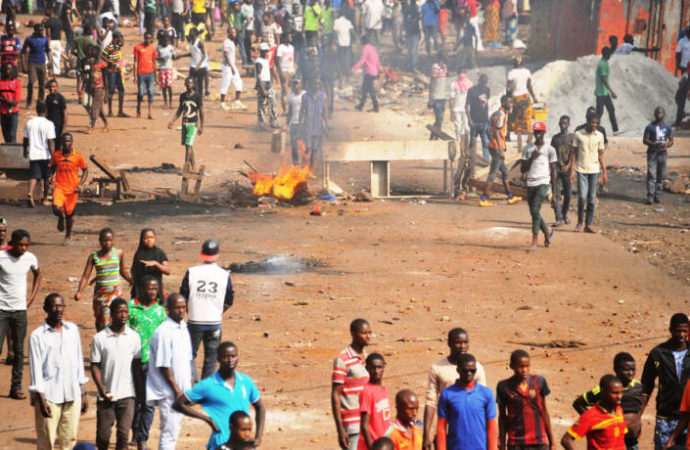 Three Guinean ministers, including the education minister, in a reshuffle after a long strike by teachers and violent protests.

The unrest saw a three-week strike culminate in clashes that left seven people dead in the capital and forced the closure of schools.

Conde responded with a reshuffle which Monday saw him fire his pre-university education, civil service and environment ministers.

Schools eventually reopened after unions struck a deal with the government on February 20, but some teachers complained it fell short of their demands and two days of violence resulted.

In other changes, Sekou Kourouma was dropped as the civil service minister and replaced by his former advisor Billy Nankouma Doumbouya.

In the environment ministry, Christine Sagno handed over charge to another woman, economist Aissatou Balde.