Historic swearing in of Somali-American legislator 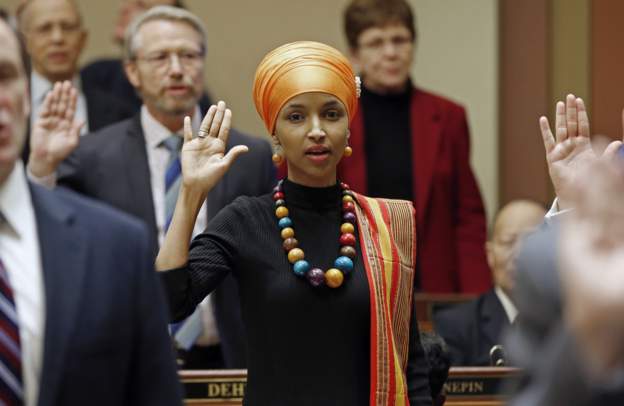 Ilhan Omar has made history by becoming the first Somali-American to be sworn in as a lawmaker in the US.Â

Ms Omar, a Somali-born former refugee, was elected to serve in Minnesota's state house of representatives in tightly contested elections last year.
The election of Ms Omar, who is Muslim, came just days after US President-elect Donald Trump accused Somali immigrants in Minnesota of "spreading their extremist views".