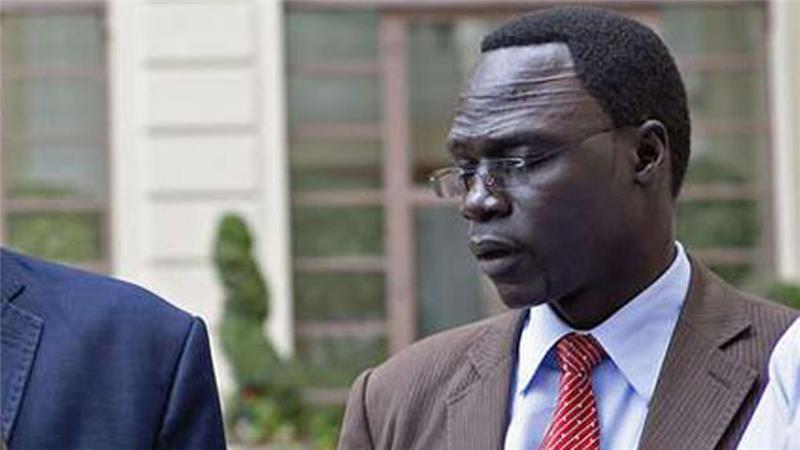 Kenya has deported a South Sudanese rebel spokesman - a registered refugee - back to his war-torn country where he could face detention and abuse at the hands of the Juba government.

Human rights groups and the United Nations on Friday called the move a breach of international law.

According to reports from Aljazeera Kenyan government spokesman Eric Kiraithe told the Associated Press news agency that James Gatdet Dak, a spokesman for South Sudanese rebel leader Riek Machar,Â "became an inadmissible person, so we cancelled his visa and he was taken to his country of origin".