Morocco King refuses to attend ECOWAS summit because of Israel 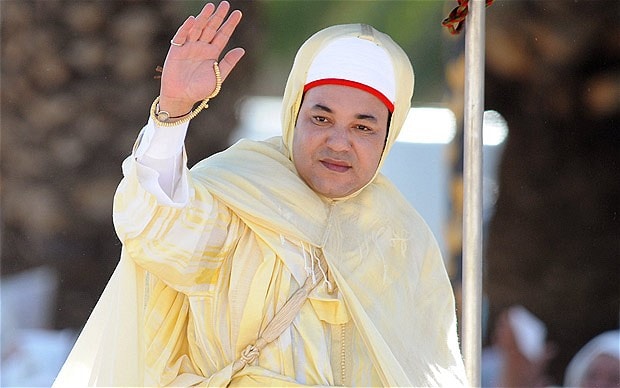 The King of Morocco, Mohammed VI, has refused to attend the 51st Ordinary Session of the Authority of Heads of State and Government of the ECOWAS because of the presence of the Israeli Prime Minister.

The king had originally accepted an invite to the summit, but changed his mind after finding out Benjamin Netanyahu had also been invited.

Â Morocco which is bidding to become a part of ECOWAS, in spite of the fact it is in North Africa, has no diplomatic links with Tel Aviv.

The two countries are seeking to increase investment and business ties in West Africa.

Liberian President Ellen Johnson Sirleaf, who hosted the summit Sunday, is stepping down from the presidency after serving two terms. She will be replaced as ECOWAS chair by the leader of Togo.