By All Africa
Category: Africa 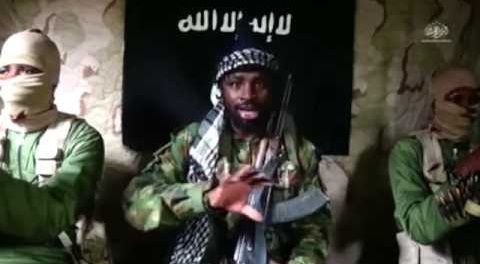 Two Boko Haram commanders and deputies to Abubakar Shekau, a factional leader of the terror group, were killed in successful military operations at Alafa in Borno on Sallah day, an official has said.

The army spokesman, Brig-General Sani Usman, said in a statement on Tuesday that the deputies that were killed in the onslaught included Afdu Kawuri and Abubakar Banishek.

"This is in addition to Ba'Abba Ibrahim and two other Boko Haram commanders that died after sustaining injuries during their last ambush at Magumeri Local Government Area of Borno," he added.

He said five other key leaders of the group and close associates of Shekau were neutralised in joint bombardment in August.

Usman, according to the News Agency of Nigeria (NAN) described Shekau's latest video in which he taunted the army as an act of desperation and lies by remnants of the insurgents to instill unnecessary fear in law abiding citizens.

In the video, the group denied the killing of its five key commanders and claimed it had wonderful Sallah celebration in the Sambisa forest.

"We wish to challenge the so-called terrorist leader to produce the five key commanders earlier killed or the video of those Ameers he claimed not dead and are still with him.