Nigeria: Buhari hands over to VP as he leaves for indefinite medical leave in London 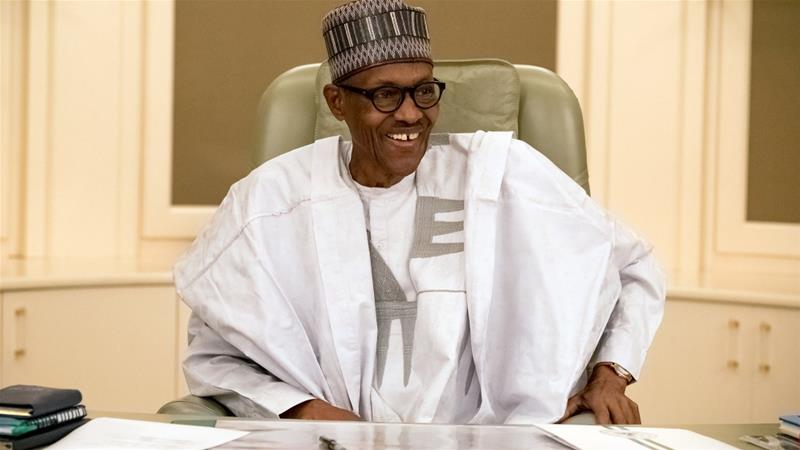 Nigeria's President Muhammadu Buhari has travelled to London for follow-up medical tests after weeks of mounting concern about his health.

Femi Adesina, his spokesman, said the 74-year-old's doctors would determine how long he will stay in the British capital, where he spent nearly two months undergoing treatment from mid-January.

Officials have refused to disclose details of his medical condition.

"The president wishes to assure all Nigerians that there is no cause for worry," Adesina said in a statement, adding that the Senate had been informed of his absence.Â

"Government will continue to function normally under the able leadership of the vice president [Yemi Osinbajo]."

Tonight I leave for London, to see my doctors. When I came back in March, I hinted that there might be a need to return soon,for a follow-up pic.twitter.com/mfmVYSLfO4

Buhari's previous trip to London in January was billed by his office as a 10-day holiday combining "routine medical check-ups", but it was extended from early February and he did not return until early March.

On his return, he said he would need more rest and then would return to Britain for follow-up tests.

Buhari had not been seen in public for several weeks until last Friday when he attended weekly prayers at the presidential villa after missing the last three cabinet meetings and other engagements.

Earlier on Sunday, he was pictured sitting in an armchair at his residence, dressed in white traditional robes, looking gaunt, surrounded by 82 recently released Chibok schoolgirls.

Adesina said Buhari would have left earlier on Sunday but wanted to meet the students, who were kidnapped by Boko Haram fighters along with nearly 200 others in northeast Nigeria in April 2014, causing worldwide outrage.

The health ofÂ  Nigeria's president has been a sensitive issue since the death in office in 2010 of Umaru Musa Yar'Adua, which sparked months of political turmoil.

During the 2015 election campaign, Buhari rejected opposition claims that he was seriously ill with prostate cancer.