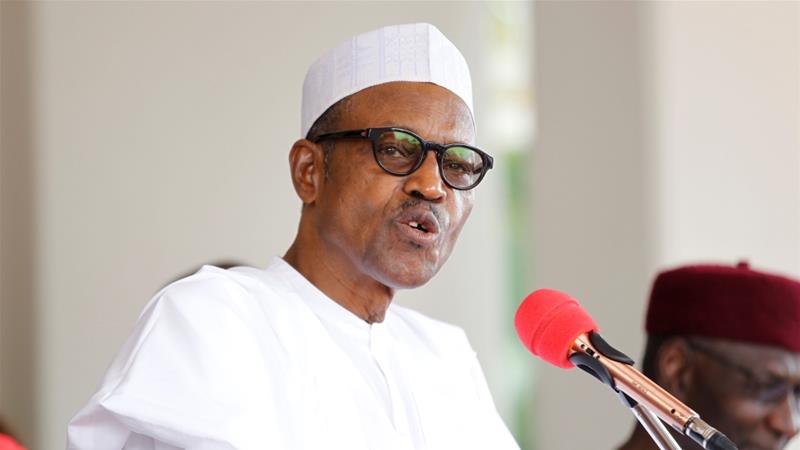 Nigeria's President Muhammadu Buhari is expected to return to the country today [Friday], March 10, 2017 after his extended medical leave in the UK, the presidency has said.

The Nigerian President, who came into office in 2015, has been seeking medical treatment in the UK for a yet to be named ailment since January 19.Â planned to stay 10 days but stayed longer to rest after consulting his doctors, deepening suspicions that his health was far worse than officials are publicly admitting.

Buhari, 74, was initially expected to stay 10 days but stayed longer to rest after consulting his doctors, deepening suspicions that his health was far worse than officials are publicly admitting.

"President Buhari expresses appreciation to teeming Nigerians from across the country, and beyond, who had prayed fervently for him, and also sent their good wishes," the presidency said on Thursday, adding he extended his UK stay on doctors'Â recommendation for further tests and rest.

The statement gave no medical details.

Meanwhile, the presidency has published pictures of a smiling Buhari meeting the Archbishop of Canterbury, Justin Welby, in Abuja House, part of the Nigerian High Commission in London. 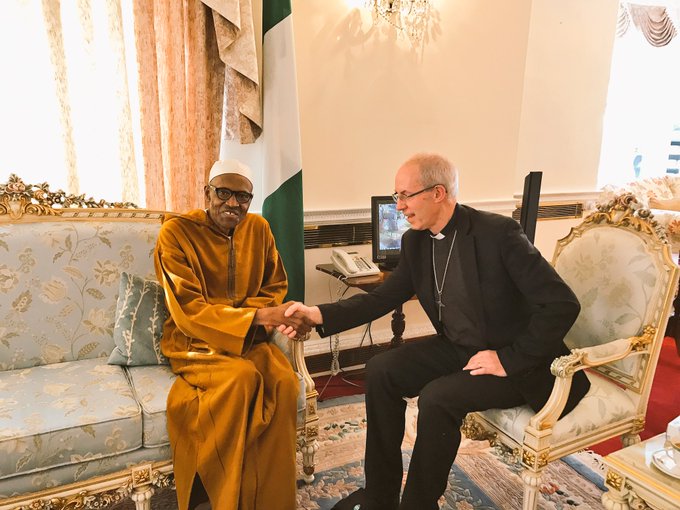 The government had sought to allay concerns of a void at the helm of Africa's biggest economy and most populous country by stressing that Buhari, whoÂ was elected to power on a campaign that vowed to root out corruption,Â had given Vice President Yemi Osinbajo full powers as acting president during his leave.