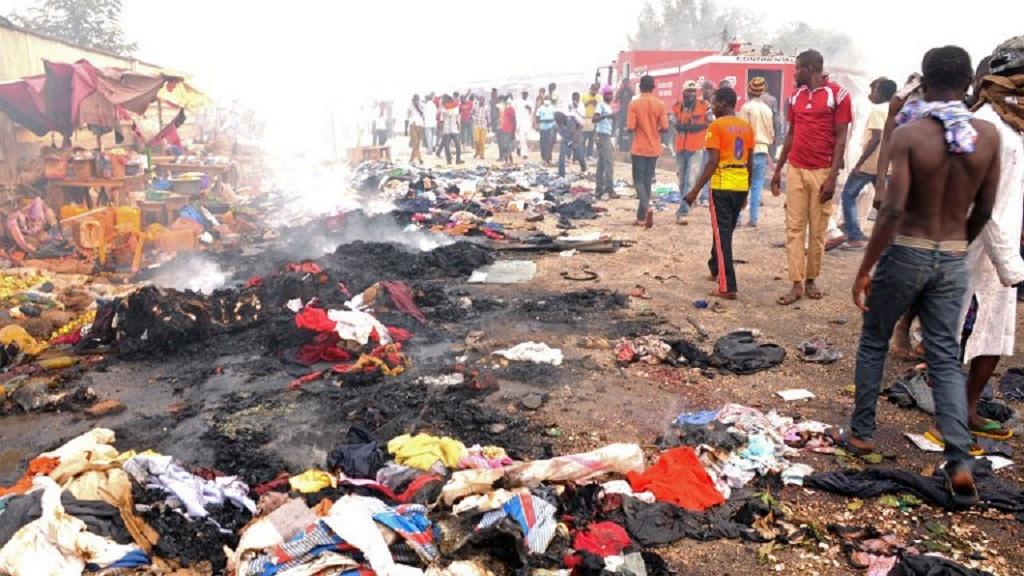 A suicide bomber in the northern Cameroon town of Mora killed a young student and a woman in an attack on a market full of Christmas shoppers, an aide to the governor of Far North region said Sunday.

Suicide bombers suspected of belonging to the Islamist militant group Boko Haram have launched attacks in Mora, about 30 km (20 miles) from the Nigerian border, several times before. The bomb also killed the attacker and wounded five other people, said the aide to Governor Midjiyawa Bakary.

The suicide bomber was pretending to be a beggar walking towards the market which was full because of Christmas, when members of a vigilance committee spotted him before he could penetrate the market, and it was then when he paniced and detonated the explosive.

Fighters from Boko Haram have killed thousands in their campaign to carve out an Islamist state in their base in northeast Nigeria and have also launched attacks in neighboring Chad, Niger and Cameroon.

The group has frequently used female bombers and children to hit targets.

Similar attacks used to happen on an almost daily basis in Cameroon, but the International Crisis Group reported this month that the frequency had fallen since September, leading analysts to believe Boko Haram was weakening there.