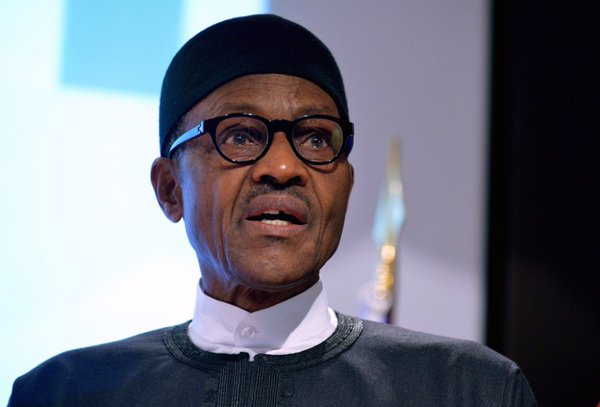 The 74-year-old president who returned to Nigeria in March after two months of medical treatment in Britain has missed the last two cabinet meetings due to ill-health.

In a letter, a group of political activists noted his absence from the last two weekly cabinet meetings and speculation about his ability to run Africaâ€™s most populous nation and biggest economy is fostering a climate of uncertainty in the country.

â€œWe are compelled to advise him to heed the advice of his personal physicians by taking a rest to attend to his health without any further delay,â€ they said in the letter dated May 1.

The letter was signed by 13 civil society leaders including human rights lawyer Femi Falana and Jibrin Ibrahim, an academic at a think-tank based in the capital Abuja.

He also said Buhari was spending most of his time in his private residence, which is equipped as an office, adding that he had gone through the worst period of his recovery in London.