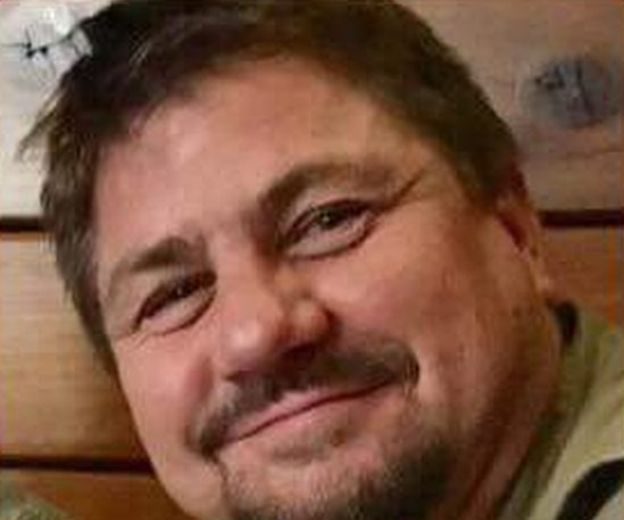 DNA tests on the carcass of a crocodile shot in Zimbabwe have confirmed that it contains the remains of a missing South African hunter, an investigator has told the BBC.

Scott Van Zyl was killed last week on the banks of the Limpopo river, said Sakkie Louwrens, director of a South-African crime-fighting NGO.

His death is the latest in a series of fatal crocodile attacks in Zimbabwe.

Mr Louwrens told the BBC that Mr Van Zyl had gone on a hunting trip on the Zimbabwe-South Africa border with a local tracker and a pack of dogs.

He said the pair left their vehicle and went in different directions in search of crocodiles.

A search and rescue operation was launched after Mr Van Zylâ€™s dogs returned to their camp without him.

The hunterâ€™s footprints were traced to river bank alongside his discarded rucksack. He was married, had two children and took foreign clients on hunting trips.

â€œPermission was given for three Nile crocodiles in the area to be shot, and one of them contained Mr Van Zylâ€™s remains,â€ he said. â€œSubsequent DNA tests have proved the remains to be those of Mr Van Zyl.â€

At least four fatal attacks by crocodiles have been reported in Zimbabwe this year.

One conservation group meanwhile has condemned the circumstances of his â€œsenselessâ€ death.

â€œ[He] shouldnâ€™t have been hunting in the first place. Animals in the wildâ€¦ are wild! They are living, thinking beings with instincts for survival,â€ a statement by One Green Planet said.