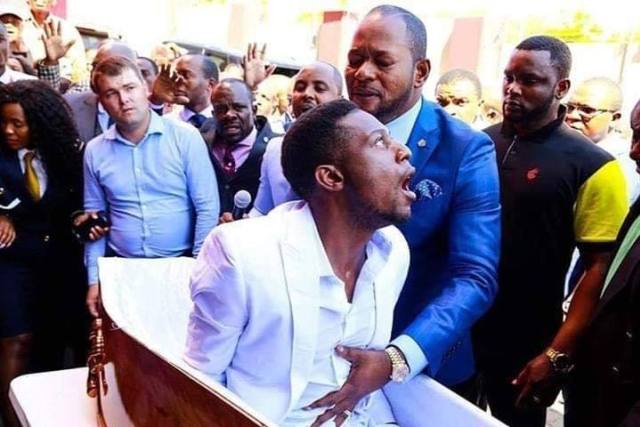 Alleluia Ministries pastor, Alph Lukau, who is said to have resurrected a man who was in a coffin at the weekend, has said he regrets the incident as the man was already alive when he arrived at the church.

While speaking during a radio interview on Wednesday evening, Lukau said he was busy with a sermon on Sunday when he was interrupted and told that a person in a coffin had been brought to the church.

“Before entering the premises of the church, the coffin began to shake, meaning the person was alive. I am really sorry for the misrepresentation of facts, the man was not dead and has never been in the mortuary as we earlier said,” Lukau explained. 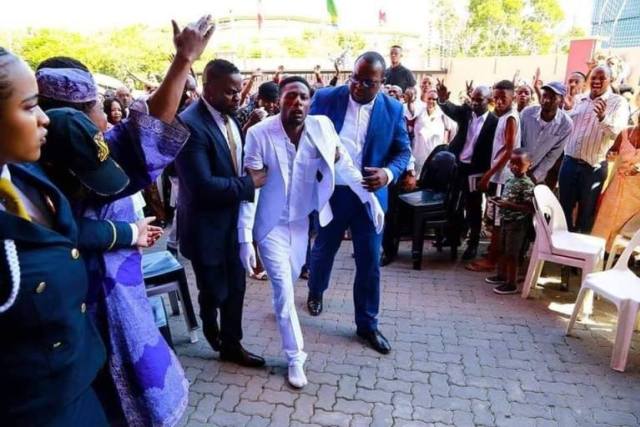 When asked by the host why the man had been brought to the church in the first place, Lukau said: “I am not sure if I can make a statement that he was brought to me.

We are the house of God and I’m just a pastor serving in the house of the Lord. But I am sorry that we didn’t tell people the truth in the first place”, he added. 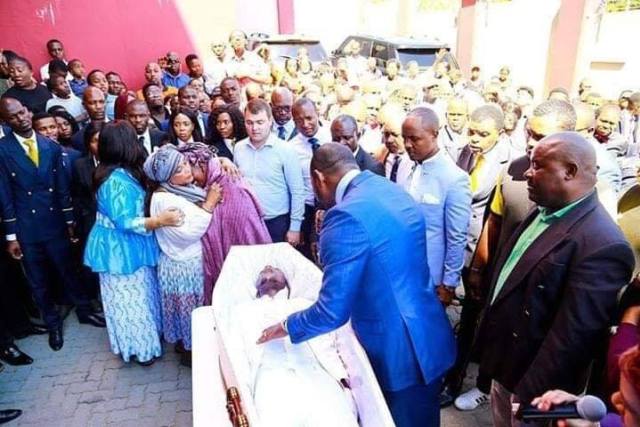 “I think that they brought the person to church because they believed that God had the ability to resurrect the person, but still our brother was alive even before they brought him to church and we really apologize for not telling the truth in the first place,” he said.