UK-based Ghanaian with 2 vaginas, 2 wombs opens up on condition 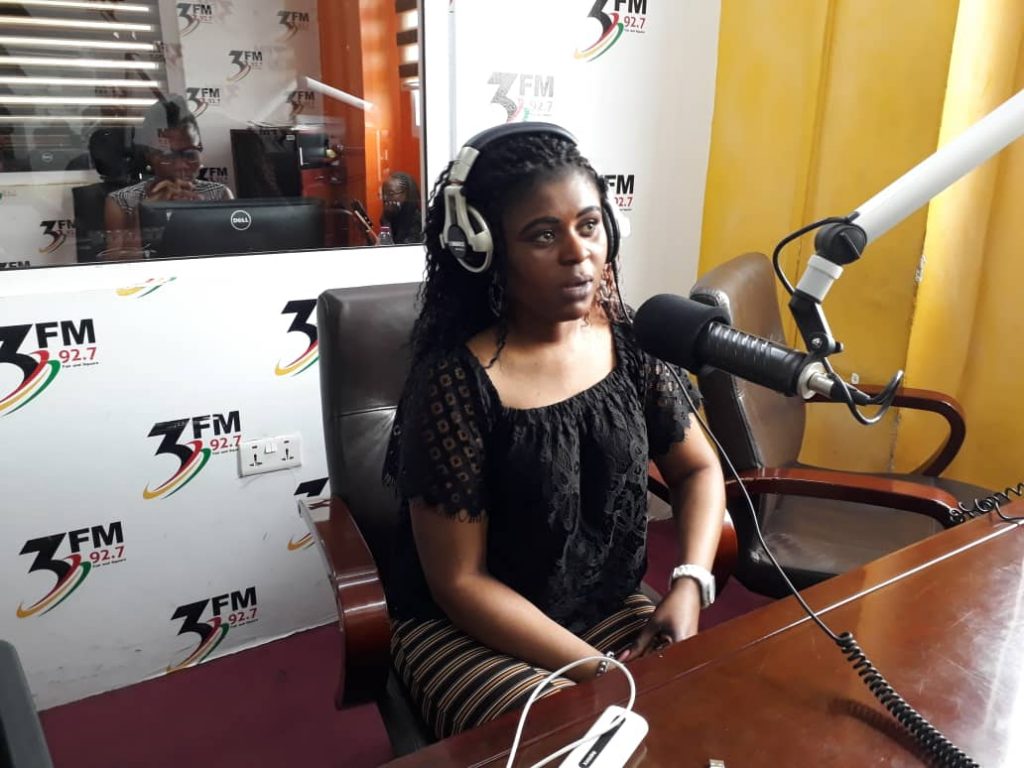 It may probably sound like a fairy tale to hear there exists a woman who has more than one vagina and one womb, but Elizabeth Amoah has lived with this condition for quite some time and has now decided to let the world know about it.

Speaking on 3FM’s Drive with Giovani Caleb over the week Elizabeth, also known as ‘Special Lady’, disclosed she had to undergo seven medical surgeries after she was diagnosed of having sexual complications.

“I discovered I had a double womb and a double vagina canal in 2015 after an MRI scan, so I had to undergo about 7 surgeries,” she told Giovani Caleb.

The scan, according to her, also detected she had Endometriosis: a sexual disorder in which tissues linings of the uterus grows outside the uterus.
She explained having a double vagina means “having one vagina outside and the other inside”.

She added that the double womb usually does not come with any symptoms but rather exposes one to health challenges such as irregular periods, fibroids, irregular fainting and in some instances cause infertility.

Lady makes love to wrong man she mistook for her fiancé

“I had a premature baby after four years of not conceiving, and going through such health situations wasn’t easy,” she said.

She noted the condition is not common in women, saying “research says it can be found in one out of 350 women and the person might not even know she has it”.

Having gone through the ordeal, Elizabeth is currently back to Ghana to kick start a campaign dubbed “The Unspoken Topics”, a project she with her Special Lady Foundation plans to use as a tool in educating women, especially young ladies, on female reproductive health challenges.

Commencing a project which will engage young ladies in Ghana on the health challenges women go through reproductively, the Foundation will on Sunday, April 14, 2019 start the campaign at the Nima Berlin Bridge at 2pm.

The project is expected to receive 400 women both young and old for an encounter with Elizabeth Amoah, the Chief Executive Officer of the Special Lady Foundation.