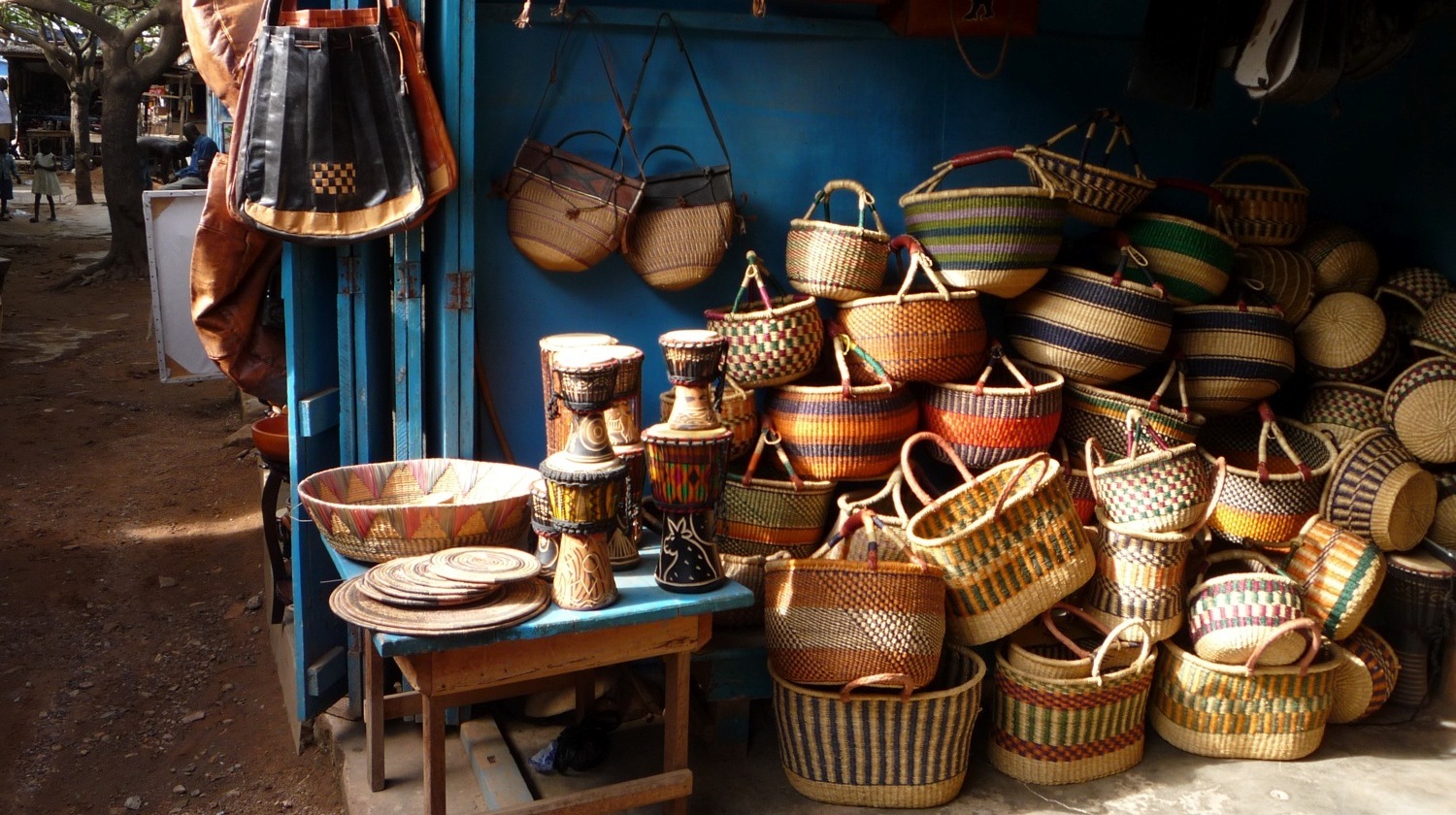 About 300 artefact shops at the Arts Centre in Accra have shut down due to COVID-19, Mr Ayingura Sunday, Secretary of the Greater Accra Arts and Crafts Dealers Association has said.

He said the closure had become necessary because of poor patronage arising out of the impact of COVID-19. Mr Sunday said since the closure of the country’s borders to stem the spread of the Coronavirus pandemic, only 50 shops out of 350 were functional.

He said the few shops operating were also making less than 10 percent sales on the average. Mr. Gariba Kassim, Vice Chairman of the Association said because their business was dependent on the movement of expatriates and tourists, the border closure had caused the collapse of many enterprises. “Our business is very peculiar, it’s not like other businesses,…if the airports and borders are not opened it’s like we have also closed our market”, he stated.

Mr. Kassim, therefore, appealed to Government to open the borders “gradually” with COVID-19 safety measures in place to revive the industry and the local economy. He said members of the Association had applied for Government’s stimulus package through the National Board for Small Scale Industries (NBSSI) and waiting excitedly for a positive response.

Mr. Kassim said the package would enable them to rebrand, refurbish and upgrade their products to enhance patronage when the borders were opened. Nii Ardey Ankrah, Public Relations Officer (PRO), Centre for National Culture Accra, said business in the enclave had taken a massive decline due to Covid-19. He said the “Year of Return” held last year gave the Arts Centre publicity and boomed sales but the narrative changed this year due to the pandemic.

Nii Ankrah said though there had been easing of restrictions, patronage of arts and crafts and the Centre had not improved and called for support from all stakeholders.