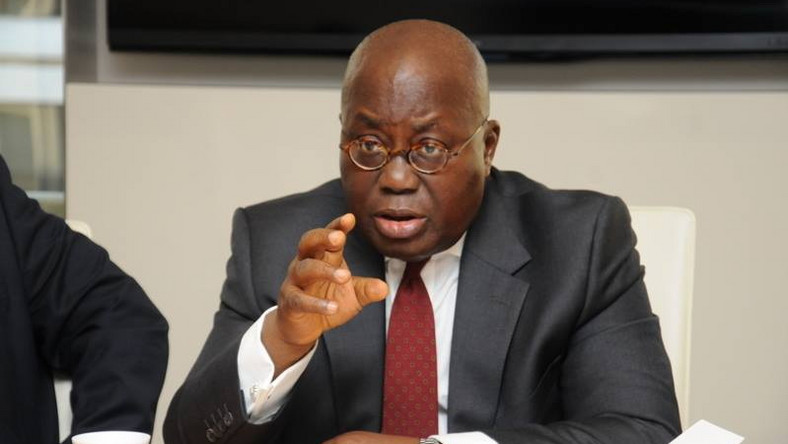 President Akufo-Addo has given assurances that the government’s plan to have bauxite mined in the country’s largest surviving natural rainforest, the Atewa forest, will not in any way destroy the environment.

He believes that the technology to be adopted by the miners would reduce the impact of the mining activity on the quality of life of persons whose livelihoods depend on the forest’s resources.

He made the statement during the Sustainable Ocean Industries Conference organised under the auspices of the Petroleum Commission of Ghana, Aker Energy and the Norwegian Embassy in Ghana.

While expressing his deep commitment to the plan to mine in the forest, he said that he was satisfied with the information and demonstration he had received about mining without disturbing wildlife in the forest.

“Beginning now, the full scale exploitation of Ghanaian bauxite resources [will commence]. We are in a better place, technology-wise than we would have been 20, 30 years ago [to do this]…I am satisfied by what I have been told and what has been demonstrated to me that, it is possible for us to get that red matter out without disturbing the wildlife that there is in the Atewa mountains,” the President said.

“This is something that we have to keep an eye on all the time. A very major part of any concession that you give to people to come to look for oil in our waters has environmental impact. It is important that those who are responsible for making that assessment are accurate, they are true, they are honest. They don’t give passes corruptly,” Nana Akufo-Addo added.

President Akufo-Addo, who is a UN Sustainable Development Goals champion and his New Patriotic Party (NPP) government, has come under serious criticism over the decision to mine bauxite in the forest as part of a $2 billion Chinese infrastructure deal.

Some environmental activists and concerned groups including A ROCHA Ghana which has been campaigning for the protection of the Atewa Forest have called into question the president’s commitment to protecting the country’s forest resources which have been found to be fast declining.

Other organizations such as the Christian Council of Ghana and the US Forest Service which the government contacted to for technical consultation have urged the government to be cautious about the process due to the likelihood of having the water sources of some five million Ghanaians affected.

The Christian Council, in particular, suggested that the forest could be turned into a National Park as an alternative to mining. But the government has already taken action to mine in the forest.

Last week Thursday, heavy-duty equipment were seen at the Sagyimase entry port of the forest clearing a road into the forest.
Several medicinal trees were said to have been destroyed as a result.