Banks to be tougher on new loan applicants

By The Finder
Category: Business 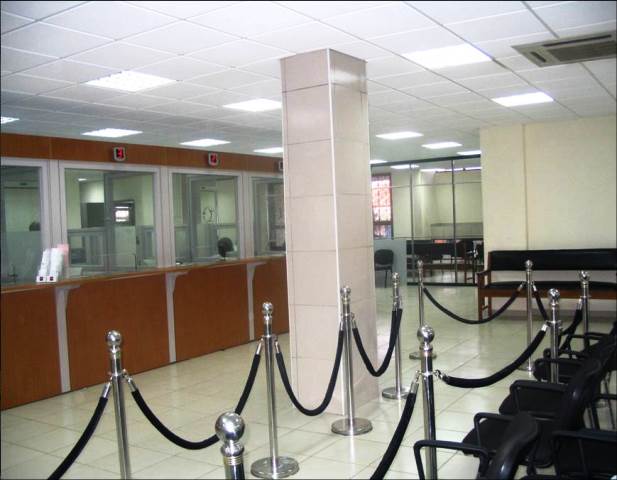 Following the rising Non-Performing Loans (NPLs), banks in the country have begun reviewing their credit policies in order to reduce bad debts on their books.

The banks according to information picked up by Business Finder have decided to remain tough on new loan applicants’, particularly personal and small and medium enterprises.

This is in view of the challenges facing the Ghanaian economy which is battling with illiquidity.

According to the Bank of Ghana’s latest summary of Economic and Financial Data, non-performing loans for the 11 months of 2015 stood at 14.1 percent. This is compared with 11.3 percent at the end of December 2014.

Some banks even have NPLs of more than 40 per cent in their books, a situation some industry watchers say is dangerous to the economy. The reviewed credit policies, analysts say will frustrate first-time borrowers but will benefit the banks as it could reduce the NPLs substantially.

It will be recalled that accounting professional firm KPMG, was directed by the Bank of Ghana to conduct a stress test on banks operating in the country. This was after the International Monetary Fund (IMF) had for the second time last year assessed the Ghanaian economy.

Though the results have not been made public yet, it is believed that the banks’ exposures to credit and interest rate risks are very high.

The review of their policies will help the banks to address many issues before lending to their clients.

The Bank of Ghana’s Financial Stability Report in September 2015 indicated that credit to the private sector grew by only 3.6 percent in the first nine months of 2015 compared with 26.6 percent growth during the same period in 2014. This was due to the economic challenges.

Credit to households also went up by only 4 percent in September 2015 compared with 19.8 percent growth recorded at the end of September 2014.

Even though private enterprises received only 71 percent of the private sector credit, they accounted for 88.4 percent of NPLs in the sector as at September 2015 compared with 70.5 percent of credit received and 83.8 percent of NPLs respectively in the same period in 2014.

While foreign enterprises’ share of private sector credit declined, their contribution to private sector NPLs increased marginally over the period under review.