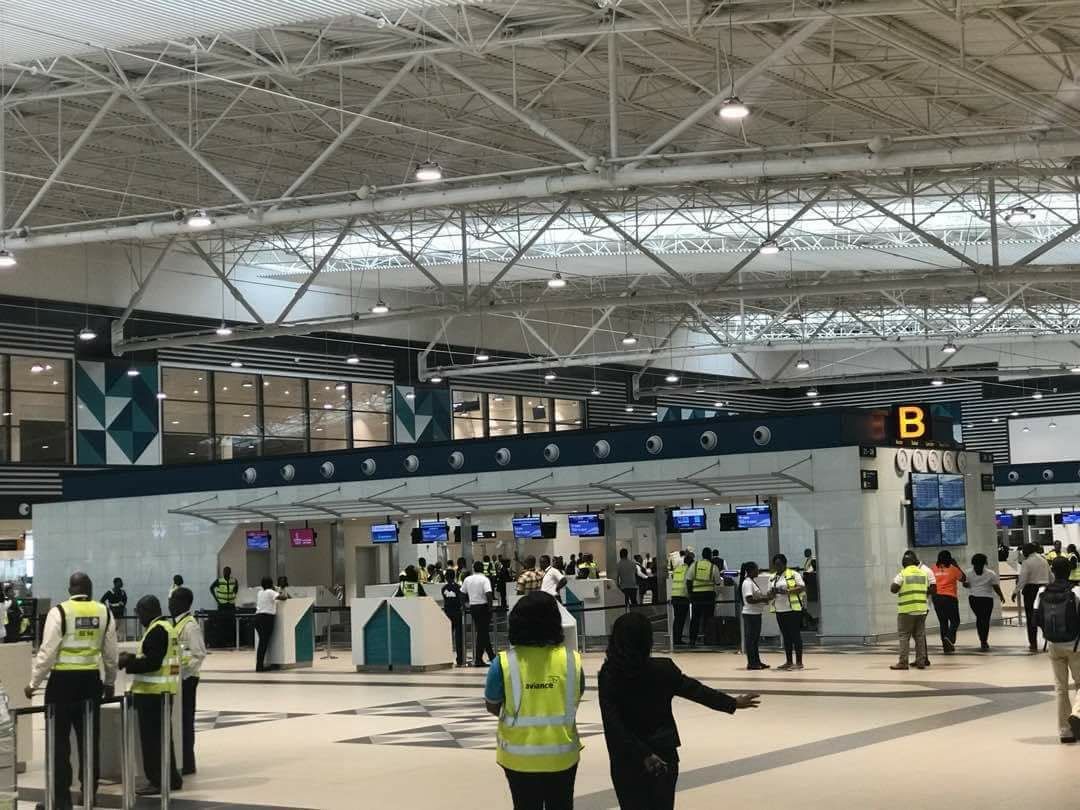 Cabinet has approved the establishment of the Accident Investigation and Prevention Bureau.

The Accident Investigation and Prevention bill is expected to allow for the establishment of a bureau which will carry out the mandate to investigate aircraft accidents.

Minister for Aviation Joseph Kofi Adda said  "I am happy to announce that the Ministry has received approval from Cabinet for the establishment of the Accident Investigation and Prevention Bureau, the ministry working with the Attorney General, the Ministry of Justice, as well as another state actors in finalising the bill which, has now been laid before parliament for consideration and passage.

"Indeed, just yesterday morning I laid the bill before parliament and from here we are going have... meeting under a certificate of urgency"

"It is important we pass the bill this year to set aside the Accident Investigation and Prevention Bureau as an autonomous body that will with others..."

Last week workers of the Ghana Airports Company Limited (GACL) have embarked on a demonstration to register their displeasure over government’s alleged plan to privatise the company.

They claim government, through the Aviation Ministry intends to hand over the company to a Turkish investor and they cannot allow that to happen.

At the protest outside the premises of the company, the workers clad in red attires and armbands want the plans aborted.