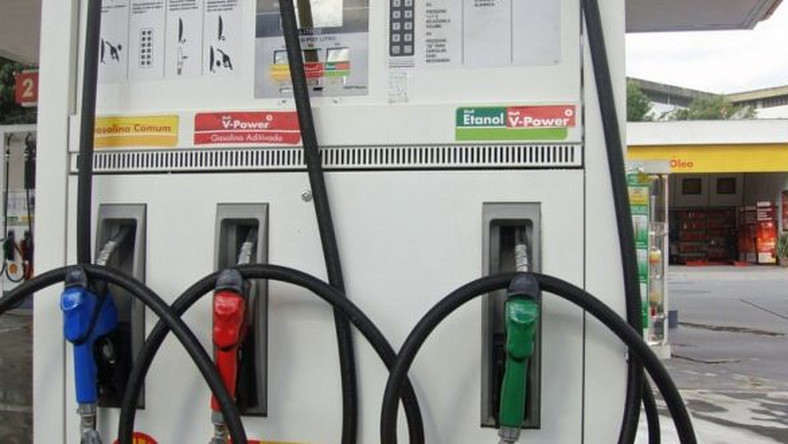 Oil marketing companies have warned that the continuous depreciation of the cedi will force them to increase the price of fuel further.

According to them, the situation is having a dire impact on their operations.

The local currency has depreciated more than 8.5 per cent this year, hitting GHS5.54 from GHS4.99 at the beginning of the year in forex bureaus. The warning from the OMCs comes after the Institute of Energy Security (IES) earlier predicted that the depreciation of the cedi will be a major factor in the increase in fuel prices at the pumps for the first quarter of March.

Shortly after their prediction fuel price shot up with many oil marketing companies selling a litre of petrol and diesel above 5 cedis 18 pesewas.

Speaking to Citi FM, Chief Executive Officer of the Association of Oil Marketing companies (AOMC), Kwaku Agyeman Duah said the depreciation of the cedi poses serious issues for the downstream sector if not stabilized soon.

“We import them and anytime we import something, we have that cedi dollar relationship and that is it. Although the price was going up but with the cedi coming in, it makes it worse. But we hope it changes because if it keeps going down like this then there will be trouble” he warned.
Chief Executive of Union Oil Charles Obeng Mensah while touting some of the achievements clocked in ten years also bemoaned some challenges facing the industry and called on stakeholders to put things in order.

“The industry as a whole is facing a crisis. In our type of business, companies were not being given startups so if help can come from ministries and other stakeholders for startups it will be much appreciated” he said.