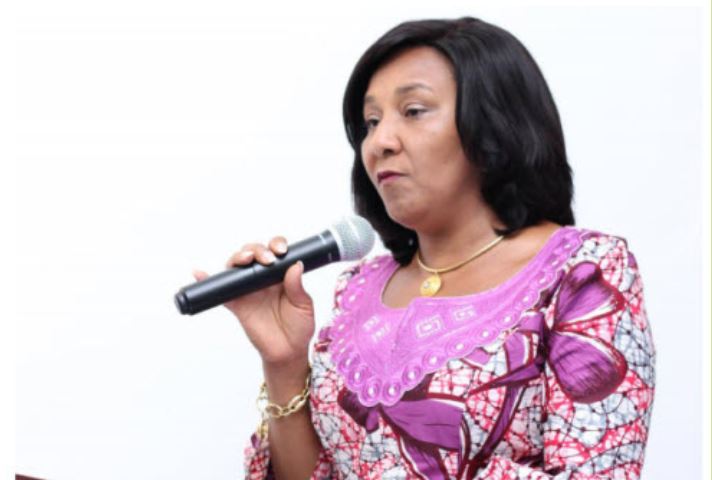 Former Deputy Finance Minister, Founder and Managing Partner of BVM Advisory Services, Mrs Mona Quartey says the Ghana Cedi will continue to depreciate if certain structural changes are not made in our economy.

Her comments come on the back of the government forming a Forex Development Committee to look into the recurring depreciation of the Ghanaian Cedi.

The government explained that the issue with the depreciation of the cedi is a structural problem that needs a long term solution, hence the establishment of the committee.

Mrs Quartey, however, believes this Committee may not be able to solve the issue and this can only be done if certain structural changes are made in our economy.

"The bank of Ghana was principally set up to do something about the cedi. You can monitor flows but what will you do about that information. I'm not sure this new committee has gained parliamentary approval hence their role may not be legitimate. I think the roles of the committee are things which should have been done already by the Bank of Ghana. I also think the timing of the committee is late but they still can do something to help reverse the depressing trend of the cedi. Our cedi will continue to depreciate until we change the structure of the economy. We now have to walk the talk of growing our economy and managing it the right way. We all know that our economy is driven by agriculture. We don't need to be told, she spoke on Joy FM's NewsFile.

The Cedi over the years has always suffered against major currencies lie the American Dollar, British Pounds and the Euro.

A spokesperson for Vice President Dr Bawumia, Dr Gideon Boako said: "The Vice-President believes that the currency matter must be handled head-on and it's basically a structure problem and not so much to do with the day to day forex issues, of course, they are other components of what brings back the issue of depreciation that has to do with day to day forex issues but structurally...characteristically you will see that our currency over the years has seen some level of depreciation even though there are sometimes uptake."Â