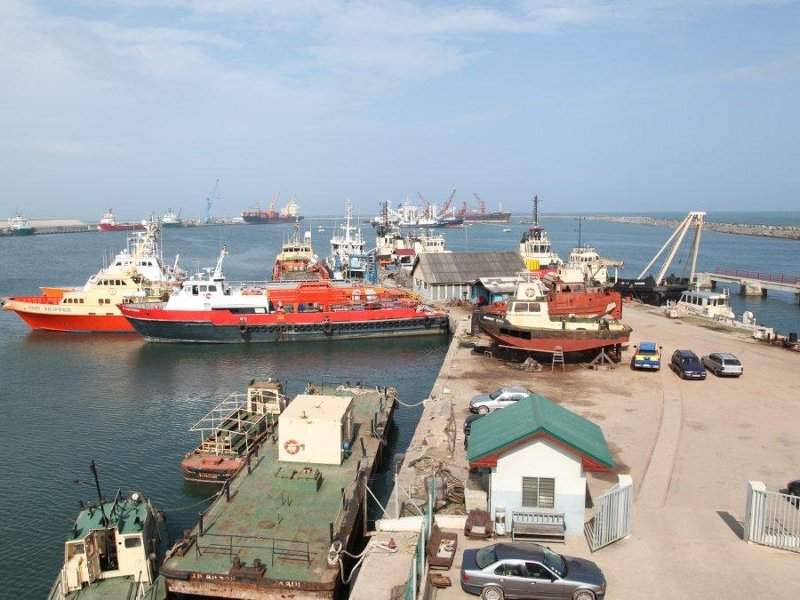 Challenges with theÂ UNIPASS system to clear goods electronically has forced freight forwarders at the Takoradi Port in the Western Region to go back to the manual valuation.

According to reports, the current manual processing of valuation documents has resulted in long queues and delays in clearing of goods. The UNIPASS system has created inefficiencies in goods clearance, despite the strenuous denials by Ghana Link, the operator of the new system.

While importers are not able to access their Tax Identification Numbers (TIN) and other registration details in the new system, the system handlers themselves are having challenges with manifest declaration, handling and processing.

Two vessels have so far docked at the port within the last four weeks. However, due to the challenges with the UNIPASS system, only 20 percent of about 300 containers on the first vessel, which docked four weeks ago, has been cleared. The second vessel, which docked last three weeks, is yet to be attended to.

Some importers who spoke with the paper said they have been asked to print out previously scanned documents from the GCNet/West Blue system to serve as a guide for valuationâ€”since the UNIPASS system is currently unable to do thisâ€”and manually attach them to their current documents for submission.

They said the situation is further compounded by the fact that UCR (Unique Consignment Reference) and IDF (Import Declaration Form) details are captured from the GCNet/West Blue system for processing by UNIPASS.

Meanwhile, some freight forwarders told Business24 that some of the imports in the containers are perishable and any delay in clearing their goods would be costly to them.

Given the deficiencies of the UNIPASS system, agents now cannot work from home and have to be physically present at the port to ensure their consignments are cleared.

The erstwhile manual processing of documents at the countryâ€™s ports was associated with corruptionâ€”several corrupt port officials were punished in the past after media exposÃ©s.

The danger in the use of the manual processing system is that agents can connive with corrupt customs officers to clear goods using wrong values, which would lead to revenue losses to the state.

Importers who spoke to the paper expressed fears that the nation seems to have returned to the past, when manual valuation allowed customs officials to influence payments and enrich themselves at the expense of the state.

The Commissioner-General of the Ghana Revenue Authority (GRA), Ammishaddai Owusu-Amoah, ordered the deployment of the Integrated Customs Management System (ICUMS), also known as the UNIPASS system, at the Takoradi Port effective April 1.

The new system was to replace the customs management system that was being operated by Ghana Community Network (GCNet) and West Blue Consulting in the processing of all cargo-related documents and subsequent imposition of applicable import duties and taxes.

The order asked shipping lines to use the new system for manifest submission to start the process for valuation and billings to the shipper.

The directive read: â€œAll shipping lines/agents are to submit manifest in ICUMS for vessels arriving at the Takoradi Port. All Customs Classification and Valuation Report (CCVR) acquired for bill of entry creation targeting manifests and bill of laden for vessels arriving later than 1st April, 2020 shall be re-processed in ICUMS.â€