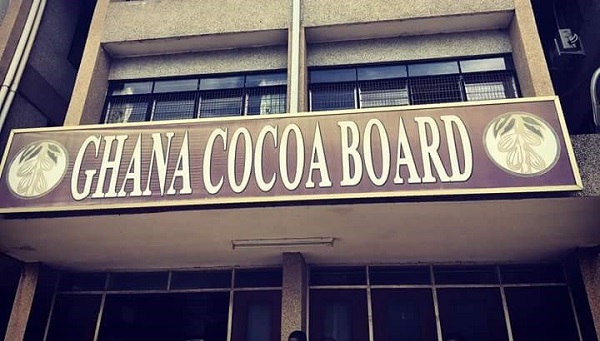 Investors in the country have had another hit on their portfolios as COCOBOD on Thursday defaulted on the payment of matured Cocoa Bills as expected.

Sources however reveal that shortly after accounts were credited with their matured amount, these accounts were debited again without any explanation.

Further checks reveal that, these funds were unilaterally rolled over into a new 182-day cocoa bill with a new maturity date of 20th July, 2023 at a rate of 30.78% per annum lower than the current Treasury Bill rate of 35%.

However, the finance ministry had earlier indicated it intended to include Cocoa bills in the exchange programme.

“Furthermore, the Government intends to exchange domestic non-marketable debt and Cocoa bills, under comparable terms at a later stage,” a portion of the FAQs document issued on Monday 5th December 2022 read.

A source at Cocobod admits indeed that the matured bills had been rolled over and was not a novel practice as it was an arrangement with the banks who accepted Cocobod’s request to have the bills rolled over.

Cocobod formally declined to comment on investors concerns as it said, it did not sell bonds to individuals.

Cocoa bills according to the central securities depository are issued to support the purchases of cocoa from farmers during the crop season.