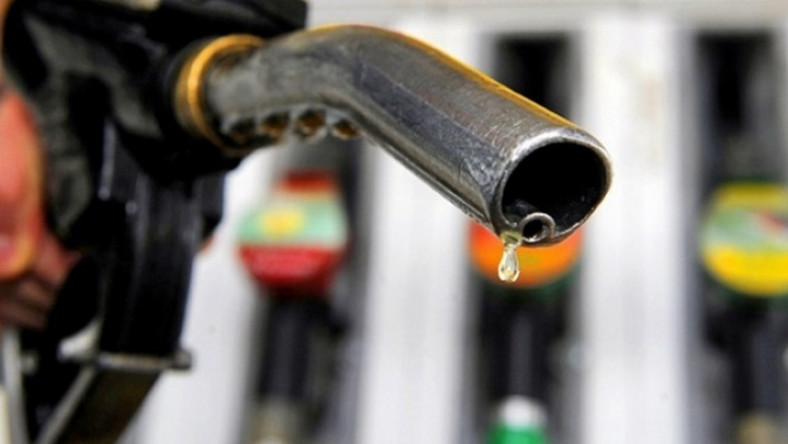 The Chamber of Petroleum Consumers, COPEC, is demanding a 10% reduction in fuel prices from Oil Marketing Companies (OMCs).

The demand of COPEC follows the sustained decline in global crude oil prices.

The decrease has been attributed to the price war between Russia and Suadi Arabia as well as the spread of the coronavirus.

According to COPEC, consumers could be benefitting from a reduction of between 10%-32% compared to the 2% that consumers have been given over the past few weeks.

Chief Executive for COPEC Duncan Amoah in an interview with Citi FM said the global price is expected to decrease further and it must reflect in our fuel prices in Ghana.

"In fact, if these petroleum service providers will be fair to all of us, anything below 10% will not be fair because your numbers as they speak, your prices are still dropping and it is expected that it will drop even further because Russia and Suadi are not done yet. ....technology is also going to suffer in one way or the other because the major producers will want to flood the market to kill the American production, will the Americans back down or they will also want to flood the market further."

He noted that if the fuel prices are not reduced there may be court actions to force the OMCs to reduce the prices.

"So as this geopolitical wars continue the only thing the Ghanaian currently expect is that these numbers will reflect if they don't reflect I'm sure some actions will include court issues because we've been in the country where even the current Deputy Finance Minister at a point had to drag the central system on and he won."

Speaking on Asempa FM's Ekosiisen on February 24 after Goil announced a reduction in its fuel prices over the weekend, Duncan Amoah said the Stabilization and Recovery Levy has taken 16% of the reduction which will make it difficult for Goil to reduce its prices further.

According to him, forex, international market prices and taxes are the main determinants of prices in the country.

With the reduction in international market prices and appreciation of the cedi, Duncan Amoah said one will expect a huge reduction in prices of fuel.

But the re-introduction of the Recovery Levy will not allow for further reduction. Per his calculation, with the reduction of 8pesewas and the 16 pesewas of the Levy, Goil could have reduced the price by 24 pesewas.