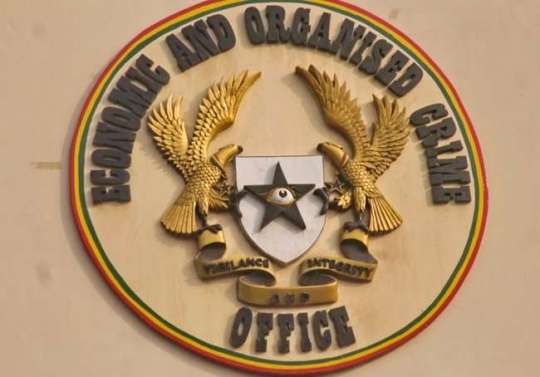 The Economic and Organised Crime Office, EOCO will in the coming days investigate 30 microfinance companies for an alleged embezzlement and fraud.

According to graphiconline, EOCO will among other things investigate how more than GH¢90 million belonging to depositors was utilized by the microfinance companies.

More than 4,500 customers who have their life savings at these microfinance companies will risk losing it.

Many microfinance companies have, in the last few months, shut down their operations because of their inability to raise money to fund withdrawals.

The fate of thousands of customers whose life savings are locked up remains uncertain, as some directors of the distressed companies are said to have gone into hiding.

Reports further revealed that out of the 347 licensed companies, only 319 were in good standing, having fully complied with BoG regulations.

There are currently about 50 microfinance companies that are struggling to meet their liabilities to depositors.

There is also a huge gap between deposits and assets, meaning that large sums of funds had been diverted into some other businesses.

Checks confirmed that several assets management and insurance companies had heavily invested in those distressed microfinance companies, a situation which had triggered the Securities and Exchange Commission (SEC) to initiate investigations.

Meanwhile, the BoG has ordered some of the microfinance companies to shut down, while others have been asked to cease taking deposits from customers.

There are others that have been requested by the bank to reduce the number of their offices, while the highly distressed ones have been referred to EOCO for further investigations and prosecution.