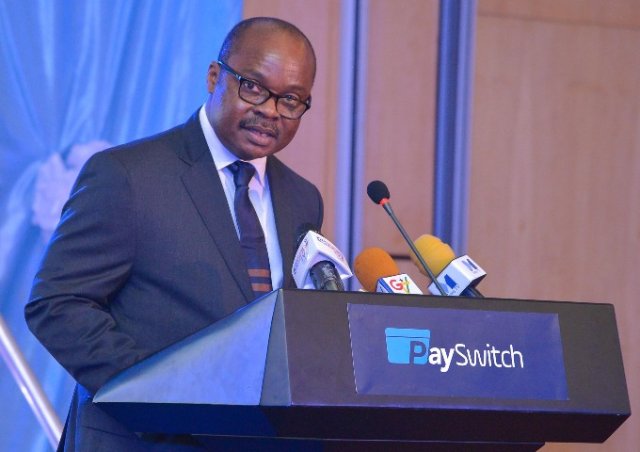 Governor of the Bank of Ghana (BoG) Dr. Ernest Addison has given the assurance that full banking sector confidence should be realized before the end of this year.

This is coming after first quarter data from the Central Bank showed that deposits, loan advances, and liquidity had witnessed some marginal improvement.

The development is coming after two years reforms which initially impacted on the sector’s confidence.

The latest data from the Central Bank’s Economic and Financial Data showed that total banking deposits as at the end of February 2019 had gone up by 20 percent to reach GH¢71.9 billion, compared to the same period last year.

Total advances stood at GH¢43.3 billion representing a 21.8 percent increase from February ending in 2018, while total liquidity also went up by 21.7 percent.

The Banking Sector was last year hit by some challenges which “badly” affected its confidence in terms of deposit mobilization and credit extension to private businesses.

This is because of some depositors and investors especially during the “heat” of the banking sector reforms, sort to rather hold on to their funds instead of taking it to banks.

This impacted badly on the operations of some commercial banks, a development that threatened operations of these financial institutions.

But speaking to JoyBusiness on the sidelines of the IMF Bank spring meetings in Washington DC, the Governor, Dr. Addison maintained that “the market has started responding to the policies that we instituted, resulting in an improved position of most of the commercial banks in terms of capital.

This has also given some confidence for people to place their funds with these instructions.

He added that “from the last Monetary Policy Committee meeting, we have seen that numbers in terms of credit growth have picked up, but we need to sustain this to the end of the year so let’s see how things would pan out”

On reducing the cost of credit as a result of this development, the Governor was of the view that, even though this would depend on a lot of variables, a stabilized banking sector would definitely contribute to a reduction in the cost of credit in the short to medium term.