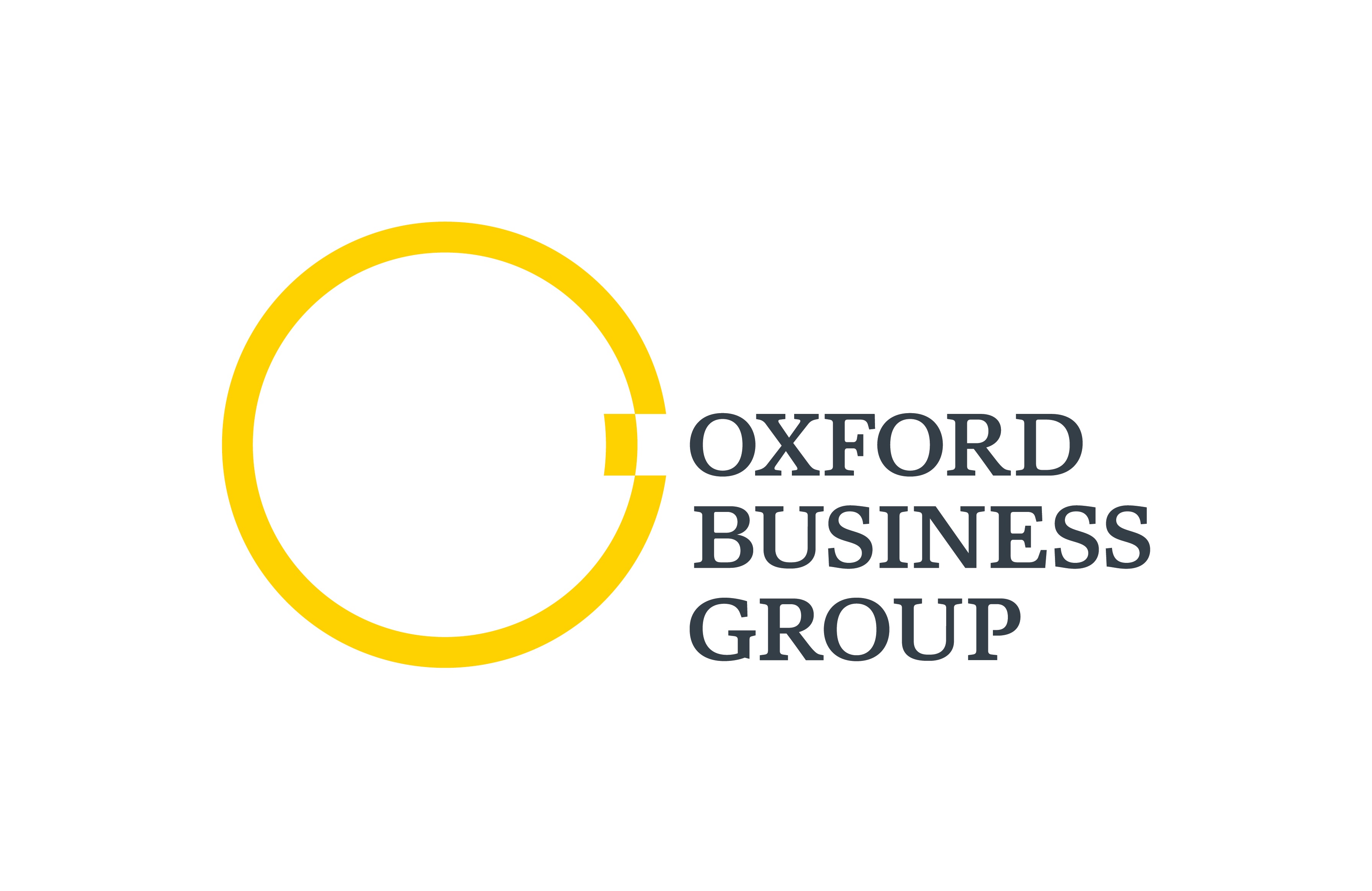 With the worst of the energy crisis seemingly over, Ghana’s prospects look brighter, despite ongoing global uncertainties, Dr Abdul-Nashiru Issahaku, the Governor of the Bank of Ghana said.

According to Dr Issahaku, improvements in the country’s energy supply were evident, while other remedial measures had helped Ghana to address its fiscal imbalances, boost investor confidence and secure macroeconomic stability.

“Real growth for 2016 has been revised downwards…However, there are signs that point to a rebound in growth…” he told the global publishing firm Oxford Business Group (OBG) in an interview adding that key developments, including new production at several oil and gas fields, should enable Ghana to meet growth projections of 7% in 2017, rising to 8% the following year.

Dr Issahaku was also cautiously upbeat about the Cedi’s prospects, saying he did not expect the local currency to come under the same levels of pressure seen in 2014 and 2015.

“In tandem with fiscal consolidation, the central bank has instituted measures including tightening the monetary policy and tweaking the forex surrender policy,” he said.