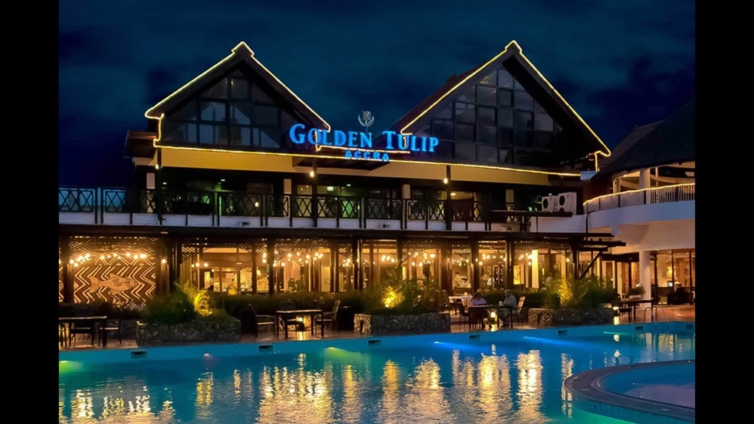 Golden Tulip Hotels in Accra and Kumasi will from today July 1st, 2022, be known as Lancaster Hotel.

This follows the sale of the hotel to some Lebanese investors.

They will now be known as Lancaster Accra City Hotel and the Lancaster Kumasi City Hotel.

A letter from the General Manager with the heads of departments in copy read “Achour Holding Limited operating as Lancaster Hotels will be the new lessee and would take effect from 1st July, 2022, with same conditions as previously communicated”.

“We urge you to support the new company to ensure a successful takeoff”, the statement added.

Another letter from Lucy Ahedor, Rooms Division Manager of Golden Tulip Hotel said “we wish to inform you that from 1st of July, 2022, the name of the hotel will now change to Lancaster Hotel. We would also like to inform you to rest assured as this change will not affect normal operations of the hotel”.

“We are happy to also announce that the hotel under this new name will be going through refurbishment by enhancing most of the facilities”, she added.

Some staff of the hotel who spoke to Joy Business at the premises of the company today, July 1st, 2022, on condition of anonymity, confirmed the sale and name change of the hotel.

They however said their position on the takeover will be made known by next week.

Sources close to Joy Business indicated that the sale was spearheaded by some government officials.

The Golden Tulip Hospitality Group is a brand that franchises and manages hotels in Europe, the Middle East and Africa, the Asian Pacific Region and the Americas.