Gov't lifts ban on construction of LPG stations after 5 years 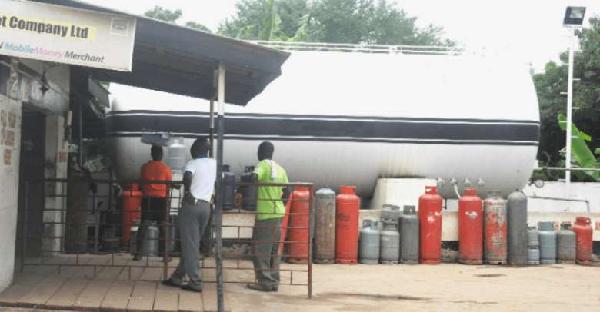 Government has lifted the ban on the construction of Liquefied Petroleum Gas (LPG) stations after 5 years.

This development is contained in a letter addressed to the Chairman of the LPG Marketers Association of Ghana by the National Petroleum Authority (NPA) on August 3, 2022.

In a statement, the National Petroleum Authority (NPA) said, “Cabinet has granted a special dispensation to allow the completion of the construction of stranded LPG stations across the country”.

The NPA therefore requested, “all OMCs/ LPGMCs who were affected by this directive to resubmit their applications to the Authority.”

The striking groups raised a number of issues, including the shutdown of some stations as a result of the Atomic Junction gas explosion five years ago. They are asking the government to immediately lift the ban.

According to them, government’s refusal to re-open some gas stations that were closed after the 2017 gas explosion has affected its members hence the need to embark on the strike.

Meanwhile, the strike has had an impact on LPG customers, who have been denied access to the product due to scarcity. This has forced some consumers to switch to charcoal.