Gov't settles its debt to ECG 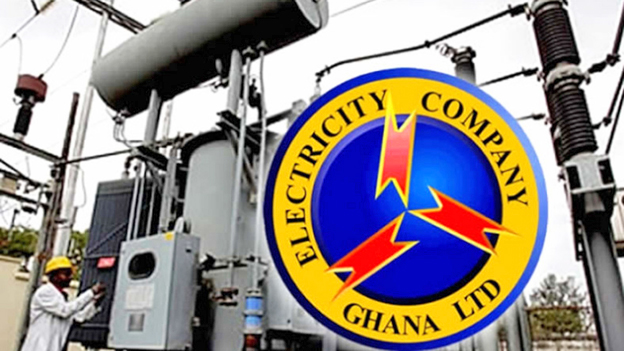 Government has settled its debt to the Electricity Company of Ghana, ECG.

This was made known by the Deputy Minister for Energy, Joseph Cudjoe.

According to hiM, they have settled all debt to the company including the 2.6 billion cedis they inherited when they were voted into power.

Joseph Cudjoe said they have advanced about $200 million to the Electricity Company of Ghana, ECG to improve its market offering

Deputy Minister of Energy, Joseph Cudjoe said the debt have been paid with a credit balance of 500 million Cedis paid to ECG.

"Government's indebtedness to ECG has also been settled up to end 2019, the indebtedness has been settled and a credit balance of 500 million Cedis paid to ECG. On that footing which has become a burden for the national utility agency, this made it possible for ECG to operate soundly and to make sure that it always continue to supply us with electricity."

He stated that 200 million dollars have been made available to the company to replace its equipment.

"In addition, 200million dollars has been provided and approved for ECG to replace its equipment."

Meanwhile, the Electricity Company of Ghana has also deployed 15 drones to monitor its networks. The drones will be used to conduct routine inspections to identify the encroachment of vegetation.

The technology will also be used to undertake thermal monitoring to locate any hot spots on the networks so that these can be promptly rectified.

In addition, they will be used to verify the completion of works and to undertake route mapping for the construction of new lines.

“Drones and artificial intelligence are rapidly becoming vital tools in the operations of transmission and distribution utilities because of their ability to provide access to difficult locations on powerlines for the purposes of carrying out inspections without creating outages,” says ECG MD Kwame Agyeman-Budu.

The specialist survey drones from the Swiss manufacturer Wingtra can travel up to 8km distant from the operator and remain in the air for up to one hour.