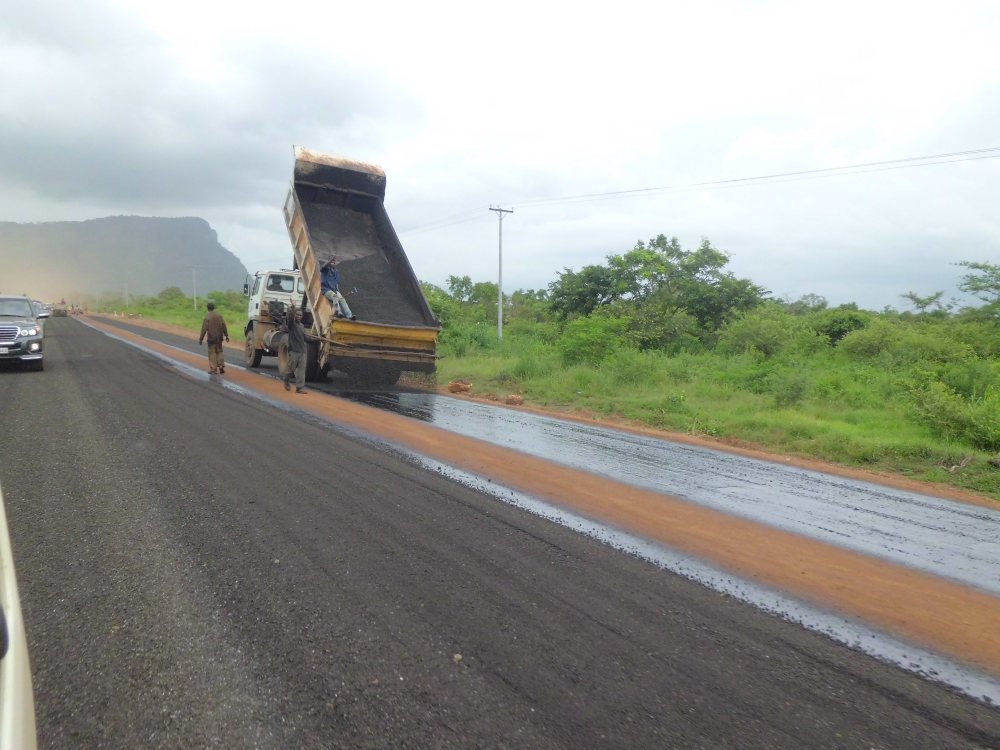 The Minister-designate for Roads, Kwesi Amoako Attah, has indicated that government will explore the possibility of having a new financial arrangement with district assemblies to bill the cost of roads into property rates to ensure the quick construction of inner roads in urban centres.

He said if his nomination was approved, he would ensure a national dialogue on whether Ghanaians would welcome such an innovation.

His comments were on the back of a suggestion by a member of Parliament’s Appointments Committee, Mahama Ayariga, for government to consider a financing arrangement for urban roads together with the assemblies in view of funding constraints in the road sector.

“Estate developers are responsible for the internal roads of their estates, and during their pricing and costing, I believe they take into consideration the cost of road construction. If city authorities take it up, then at the end of the day it would be good for us,” he said during his vetting at Parliament House on Tuesday.

“If city authorities send you annual property rates, then the amount is added, then all of us would have voluntarily accepted it. It is something that can be given a trial and taken up going forward.”

He said the government has in the last four years embarked on about 55 road projects to improve the country’s poor road network. This translates into about 25,000 kilometres of roads constructed in President Nana Akufo-Addo’s first term.

“For the past four years generally, and last year especially, aggressive work was done in the road sector. This is being appreciated and seen across the country. We have done almost 1,200 kilometres of asphalt overlays. In terms of surface dressing, we have done about 50 to 55 different road projects, which add up to not less than 25,000 kilometres.”

Mr. Amoako Attah however admitted that more development is needed in the sector.

According to him, before his assumption of office in 2017, only 39 percent of the roads in the country were in good shape. He said at the time, 23 percent of the total 80,000 kilometres of roads in Ghana had been paved or seen bitumen, with the remaining 77 percent at gravel or earth stage.