GPRTU explains the effect of hike in fuel prices 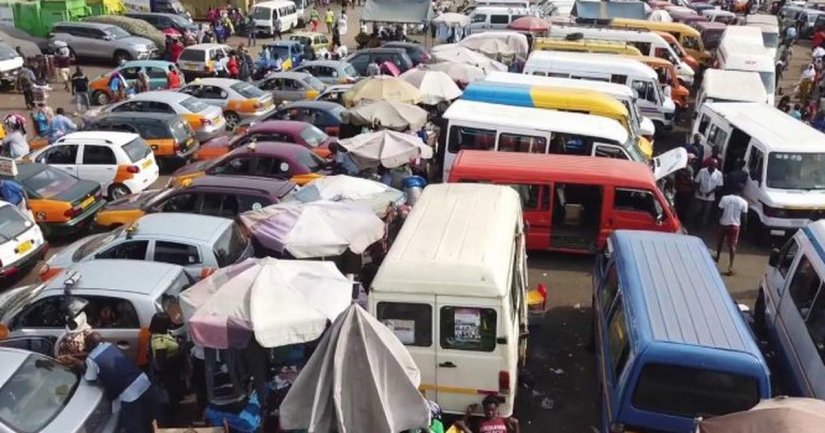 Ghana Private Roads Transport Union (GPRTU) has spoken about the effect of fuel price hikes in the country.

He assured drivers that the leadership of GPRTU will work to make the transport sector lucrative.

“People now want to walk short distances, when they walk to their destination they joined transport back,” he said on TV3.

He added, “we will do everything possible to revive the sector.”

Meanwhile, top government officials are this weekend expected to meet and decide whether the country should pass the E-Levy or go for a bailout from the IMF.

READ ALSO : Fuel prices may go up by over 17 pesewas again – IES predicts

The meeting will also look at other options of cushioning the economy amidst a hike in fuel prices in the country.

This week in a tweet, a member of the ruling New Patriotic Party (NPP), Gabby Otchere-Darko called for a national debate to resolve the current economic challenges.

But the Minority is questioning the resolve of the government to take tough decisions to put the economy on the right path.