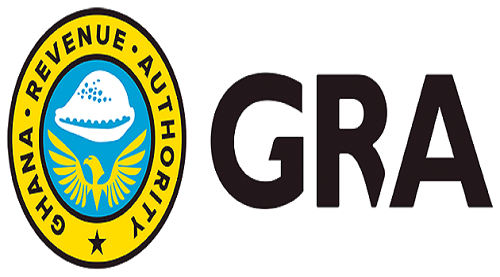 The Ghana Revenue Authority, GRA has announced a GHS25,000 reward for any person who will act as an informant to help discover huge tax defaulters in the country.

According to the GRA, this is part of many measures introduced to help improve revenue collection in the short to medium term.

Acting Commissioner-General for the GRA,Â Ammishaddai Owusu-Amoah in an interview with Joy FM said the reward packages are very attractive.

He also entreated Ghanaians to take advantage of it to help the GRA realise its revenue target.

Ammishaddai Owusu-Amoah said helplines will soon be published in the dailies to allow Ghanaians taxpayers who feel intimidated to report to the GRA.

He revealed that the GRA will also roll out what is called 'Who audits the auditor' to ensure that ones an audit is done the team will sample and reaudit.