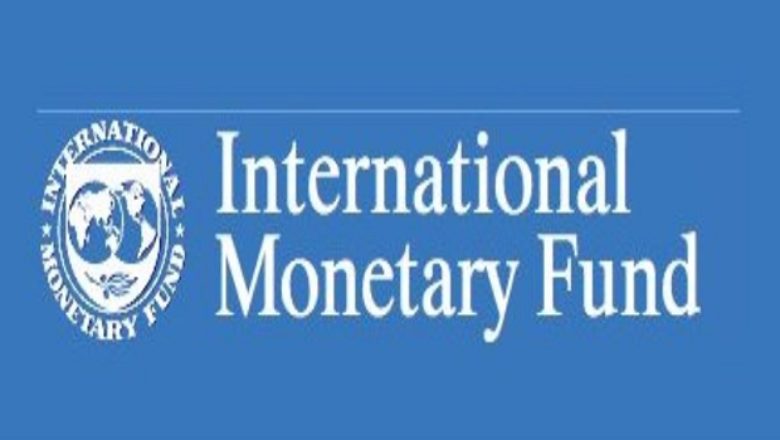 The International Monetary Fund (IMF) has projected an end-year fiscal deficit of 12.6 percent of gross domestic product (GDP) for Ghana, above the governmentâ€™s projection of 10.8 percent including financial sector costs.

According to the April 2021 edition of the IMFâ€™s Fiscal Monitor, the fiscal deficit will remain elevated in the medium term but is expected to return to its pre-pandemic level by 2026, largely aided by revenue increases.

Referring to Ghana and other low-income developing countries, the Fund noted that near-term debt vulnerabilities remain high, and added that â€œfinancing large deficits is challenging, given limited market access and restricted ability to increase revenues in the near term.â€

The Fund said for these countries, average debt levels are projected to peak in 2021 while continuing to climb in some countries.

â€œNonetheless, the average debt is projected to stabilise over the medium term, with elevated debt service relative to tax revenues in many countries (exceeding 20 percent in Ghana, Kenya, Nigeria, and Zambia) and debt distress risks in several others.â€

It advised policymakers to balance the risks from large and growing public and private debt with the risks from premature withdrawal of fiscal support, which could slow the recovery.

â€œCredible medium-term fiscal frameworks are critical for attaining such balance, setting a path for rebuilding fiscal buffers at a pace contingent on the recovery. This effort could be supported by improving the design of fiscal rules or recalibrating their limits to ensure a credible path of adjustments or legislation, such as â€˜preapprovingâ€™ future tax reforms.â€